WASHINGTON — FBI Director Robert Mueller was reportedly ‘flabbergasted’ to learn that since background checks were first instituted in 1998, 1.7 million Americans have been denied the purchase of a firearm from a licensed gun dealer.

“Wow. Are you kidding?” exclaimed Mueller. “There are really people out there who would fail a background check but try to buy a gun legally anyway? Even when it is so much easier to get one illegally in the first place? I’m not sure if this strengthens my faith in humanity because so many people are doing things the legal way, or weakens it because they are too stupid to take advantage of a system designed to fail.”

Others in the bureau take pride in these findings. FBI Examiner Paula Gilchrist, who reviews firearm purchase applications, demonstrated the careful attention she gives each and every case that come sacross her desk. “Take this application for Bobby Jones, an unemployed felon on parole in Camden, NJ,” she explained. “This gentleman is one of the many who we deny because of his criminal history. But we do our best to be fair. Shortly after Mr. Jones was denied a gun purchase, we got this application from a Jobby Bones,whose record is so clean I don’t have him showing up in any of my systems. I guess he’s a neighbor of Mr. Jones since they live in the same building. Maybe he can teach Mr. Jones a thing or two about responsible gun buying.”

The Brady Center to Prevent Gun Violence hailed these statistics as proof that background checks work. “Can you imagine what kind of a country we would be living in if this screening process was not in place?” Asked Brady Center president Dan Gross. “A slightly more dangerous one.”

Members on the other side of the gun debate agreed with the importance of background checks. “These checks are vital” said Clem Burke, an arms dealer at the Glockapalooza Gun Show in Roanoke, VA whose sales are not required to go through any verification of the purchaser’s criminal or mental health history. “Without them, I’d be out of business.” 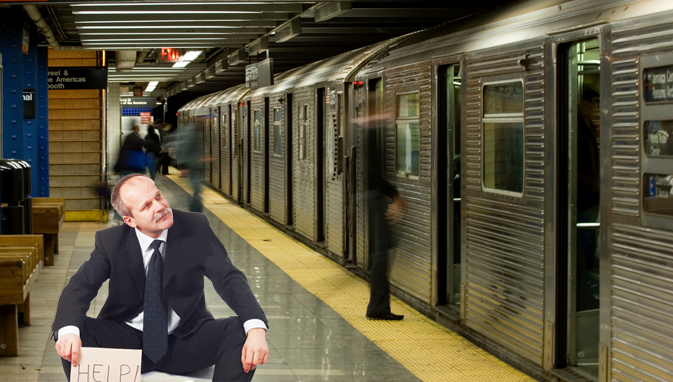 USPS to Run Drugs on Saturdays, for Additional Fee