WASHINGTON — The numbers are in: according to the National Climate Data Center, 2012 was officially the hottest in U.S. history. In light of this news, Democratic members of Congress are demanding an “open dialogue” regarding climate change issues, but are being met with significant resistance from the right.

“We firmly believe that now is not the time to question issues of ‘global warming’ or ‘climate change.’ There is a time and a place for those discussions, but it is not now — not after the debilitating heat of this previous year,” Republican congressman and climate change denier Paul Ryan reasoned at a recent press conference. “Now is the time for enjoying the cool winter weather and considering the cost of installing central air. Later, at a more appropriate moment, we can open those dialogues.”

Experts are also claiming that the U.S. experienced greater “climate extremes” in 2012 than in any other year since 1988, and many scientists suggest that this year is merely one data point in a larger pattern of global warming. Democratic Senator Barbara Boxer suggested that “we could utilize this climate event as a “see-change” moment, before, you know, the sea actually changes and the coastlines are flooded.”

While environmentalists are demanding that the U.S. government increase funds for renewable fuel research, move towards cap and trade legislation, and encourage greener home practices for individual citizens, the GOP claims such reactions are “inappropriate” and “untimely” in the wake of these climate-related findings.

“I think everyone affected by the extreme weather patterns and heat this year could use a little time to process this information,” Ryan explained. “I don’t think we really need to ‘address’ this issue directly, at least not for the time being. We should really wait until there haven’t been any climate events for quite a while before we begin a discussion of this caliber. Otherwise, it’s just not respectful to all those affected by the hurricanes, tornadoes, floods, and crop-killing dry summer heat. 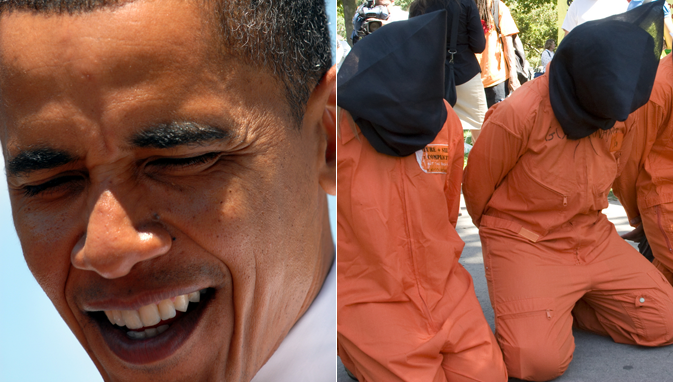