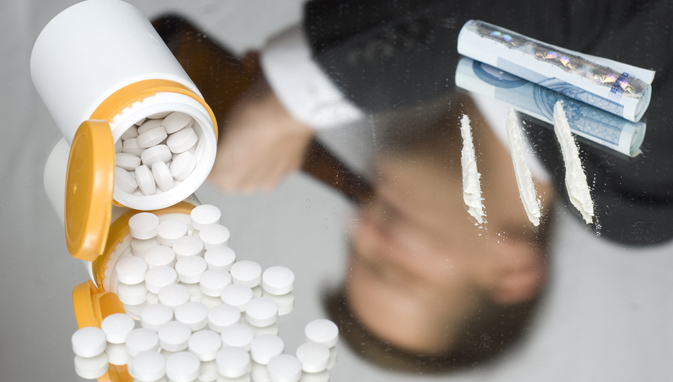 ST. LOUIS — A recent report from Express Scripts, the nation’s largest prescription drug manager, revealed that young American adults’ use of medication for A.D.H.D. almost doubled between 2008 and 2012—from 340,000 to 640,000—a staggering figure that has left health officials desperately seeking new ways to treat the disorder.

“Once the study came out we realized there wouldn’t be enough Adderall and Concerta to go around,” said Dr. Bruce Dimble, a psychiatrist affiliated with the Mayo Clinic. “That’s when a few of my colleagues and I began the push for a more potent and efficient medication: cocaine.”

Dimble and other members of his public health organization, Mental Disease Control, have successfully lobbied several state governments, including Colorado and Washington—where marijuana use has been legalized—to implement “trial runs” whereby A.D.H.D. patients in their states will be treated with the appetite-suppressing alkaloid instead of the “lame stuff found in most college dorm rooms.”

“For every ten Adderall pills, a simple bump of the powder will have the same effect,” continued Dimble. “It’s incredibly resourceful when treating A.D.H.D. and, from what I’ve heard—because I would obviously never indulge in such a delicious and decadent drug myself—it makes you feel really good.”

Reports of the treatment’s success have varied thus far, but one psychiatrist in particular, Dr. Ramses Buttersworth of Johns Hopkins University, believes cocaine treatment is “far beyond reckless.”

“It’s all well and good when you’re treating adults with it, but what about the children who suffer from the disorder?” asked Buttersworth, specifically referring to the study’s other finding that indicated one in 10 adolescent boys currently take medicinal stimulants to treat A.D.H.D. “Do we plan on elevating their treatment, too, getting them all hopped up on the white devil from a young age?”

Buttersworth’s concerns are not necessarily without merit, as a 2013 study revealed that nearly one in 10 teenagers admitted to misusing or abusing stimulants.

“Our high schools are going to turn into mini-South Beaches,” he continued. “It’s disgusting.”

Despite concerns, however, the treatment plan’s champion, Dr. Dimble, believes cocaine use among A.D.H.D. patients will continue to grow, eventually catching on in the rest of America.

“People want to be focused and productive members of society,” said Dimble. “And for some of us, it’s just not possible without a little pick-me-up.”