WASHINGTON — Under mounting pressure to intervene in the two-year-old Syrian civil war, the Obama administration today announced that it will “act preemptively” to stop Syrian president Bashir al -Assad from “terrorizing his citizens with any more gas attacks.” The plan–which has reportedly been in the works for months–will involve “strategic diplomatic maneuvers” and will also afford all Syrians with a lifetime supply of Beano, the popular anti-gas dietary aide.

White House Press Secretary Jay Carney said that the president “recognizes the US can wait no longer to act” in defense of innocent Syrians. “We’re now confident that the reports are accurate,” Carney said. “Assad has been slaughtering his people with gas, and the time has come to stop it.”

Carney said that a military intervention seemed “imprudent at this time,” however, despite reports that as many as 755 Syrians were killed by a nerve gas attack carried out by government forces on Wednesday. “Our intelligence indicates that Assad’s devastating gas attacks can be best combatted with a healthy dose of Beano, which we’re told can be a real life-saver when it comes to these things.”

When pressed by reporters, who called the plan “insufficient” and “moronic,” Carney complained that “everyone’s been telling [them] to do something–well, here it is.”

Indeed, many observers have accused the administration of dragging their feet and breaking promises regarding the Syrian turmoil. Earlier this year, the Obama administration indicated that the use of chemical weapons by the Syrian government would constitute a “red line,” the crossing of which would ostensibly trigger US intervention in the conflict. Since then, however, the administration has refused to act, even as evidence mounts that President al-Assad’s forces have attacked citizens with nerve gas on numerous occasions, perhaps killing thousands of Syrians.

Carney shrugged off suggestions that Beano, while useful for bloating and nasty farting spells, would prove ineffective against nerve gas. “Do me a favor and look at their slogan,” Carney said. “Beano before, and there’ll be no gas.’”

“I think that says it all,” Carney said. 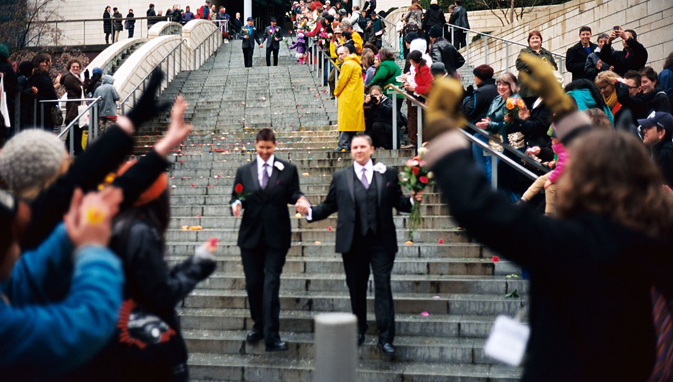