SAN FRANCISCO – In the aftermath of the crash-landing last week in San Francisco of Asiana Airlines flight 214 in which 3 people died, and the revelation that the pilot had less than 43 hours of experience flying a Boeing 777, and had never flown it into San Francisco Airport, several airlines issued a joint announcement that from now on they will base fares on the experience level of the pilot and crew.

“They say you can’t put a price tag on safety, but we’re doing it anyway,” announced Arturo Wally, spokesperson for AMPA, the Airline Marketing & Pricing Association.

According to the new guidelines, if a pilot has less than 30 days’ experience, the airlines will take 12% off the price, between 30-60 days, or if he’s never flown this particular model plane before, the fare will be discounted 9%. Conversely, a pilot with more than 5 years’ experience will command a 10% fare surcharge.

“Consumers have been paying for safety features in cars for many years,” Wally explained.      “Everything from the strength of the frame to shock absorbers to children’s seats to that air-filter thingie BMW advertised a few years ago so you’d sneeze less, reducing the odds that you’d crash into someone in the nanosecond that your eyes closed during the sneeze. Well, now it’s time to bring that way of thinking to the airlines.”

AMPA stressed that pilot experience wasn’t the only factor in pricing. Said Wally, “We still have ‘dynamic’ pricing based on advance purchase; purchasing over the phone;  where you sit; if the flight’s non-stop; time of day; whether it’s to a major market city or a subsidiary; size, weight and quantify of luggage and whether you check it in advance or at the counter; and about twenty-five thousand other variables. ‘Pilot experience’ will just be on top of that.”

Critics argue that consumers shouldn’t have to choose between budgeting and their personal safety. Wally dismissed the complaint, saying, “People have been making that choice as far back as Jack Benny deciding between his money or his life.”

Early reports indicate that the Boeing 777 flew in too low and too slow, and that this was due to human error.

Most passengers don’t think to ask about the experience of the crew, Wally said, because they just assume the pilot is qualified to fly the plane. “But sometimes they’re wrong,” Wally said. “Dead wrong.”

House Refuses to Allow Bills to Immigrate from Senate 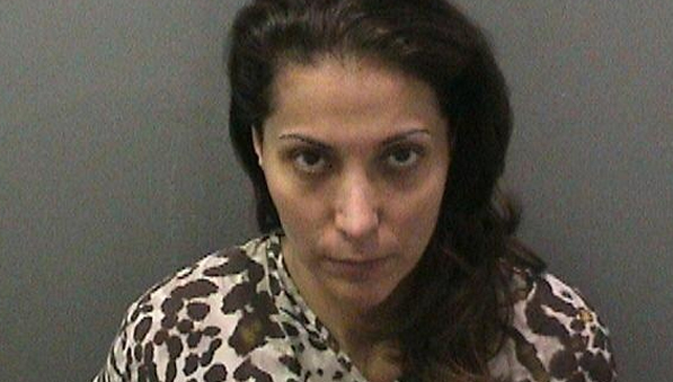 Saudi Princess Proves Women Can Be Just as Horrible as Men