DOHA, Qatar — Reports are surfacing that Al Jazeera, the Middle East based Arab language news network, is now embarking on a campaign of ‘wanton purchasing’ in the wake of its $500 million dollar acquisition of Current TV, Al Gore’s little-watched television network.

“I really don’t think we’re even making laser discs these days” said Sony CEO Kazuo Hirai. “The last one we sold was a copy of Star Trek: First Contact back in ‘97. But hey, two bil is two bil”.

The government of petroleum rich Qatar, which owns Al Jazeera, saved up a few days of oil profits for the spending spree, which is part of a concerted effort to make a bigger imprint on the American market. “Putting our stamp on brands with high exposure in the US will only help,” said Al Jazeera spokesman Salaam al-Mustaf. “And now we have guaranteed that everywhere people turn, they will think of Al Jazeera. “Of course we wanted to partner with Al Gore – he was Vice President, won an Oscar, and reportedly invented the Internet. This is how the Americans say, a dunk slam. Mission accomplished.”

NYU business professor Charles Blackwood thinks the strategy is sound. “Al Jazeera has a very limited imprint in America.  This will change that. Sure, most of the attention they’ll get is xenophobic frothing at the mouth, but there’s no such thing as bad publicity”. Others feel they are misguided. “If they really want to peddle influence in America, they should do what I do.” said industrialist David Koch. “Buy Congress.”

As of press time, Al Jazeera is rumored to be in talks to acquire Circuit City, Motorola pagers, and Lindsay Lohan futures. 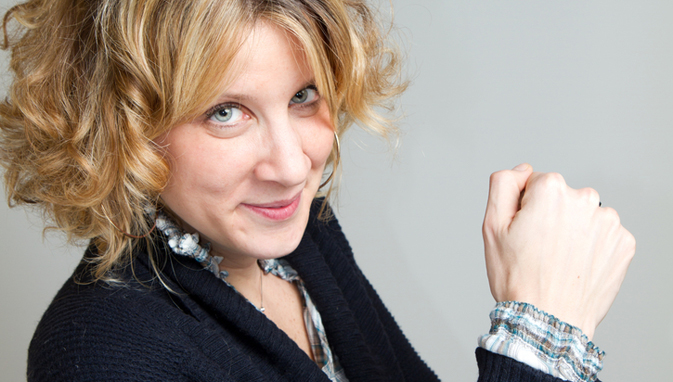