NEW ORLEANS — Even in the offseason, the Crimson Tide keeps rolling.

NCAA officials this week announced that the University of Alabama men’s football team had somehow won the national championship in spring training, a competition other coaches and football experts said they were unaware even existed. Indeed, following the announcement, current ‘Bama students were among those unclear as to how they  had stumbled into another title.

“We did? That’s awesome!” said junior running back Eddie Lacy upon hearing of the Tide’s “victory” on Wednesday. “When was the championship game? I must have missed that one. Wait, were there any games? I don’t remember playing anyone since Notre Dame.”

In January, Alabama defeated the then-No. 1 Fighting Irish to become BSC National Champions for the second year in a row. The last team to win back-to-back titles was Nebraska in the mid-1990s. SEC teams have now won the last seven national championships, and the SEC West has taken five of the seven.

The Bowl Championship Series has been criticized for its lack of a playoff structure, although that system will begin to change in the 2014-2015 season, at least for the top four teams. In the meantime, though, Alabama, as the strongest team in the better division of the most difficult FBS conference, continues “to control its own destiny impressively,” according to the congratulatory announcement from the NCAA.

“This spring, the Tide demonstrated what makes them the best team currently playing the game against other big teams just like them,” said NCAA spokesman Bob Reams. “[Quarterback] A.J. McCarron threw 367 for 598 and over 4,000 yards. Alabama remains undefeated since Nov. 10. This is exactly what people have come to expect from college football. ”

Reached for comment, Texas Longhorns head coach Mack Brown called the announcement “confusing” and “not exactly helpful to [his] contract negotiations.” Ohio State’s Urban Meyer was hospitalized with chest pains after hearing the news, and Steve Spurrier of South Carolina ripped his playbook into pieces, began screaming and cursing and eventually had to be restrained.

Alabama Crimson Tide head coach Nick Saban, who is the only college football coach in the history of the game to win a national championship with two different FBS teams and can now apparently count a spring training crown among his accomplishments, growled and snarled at anyone offering their congratulations. 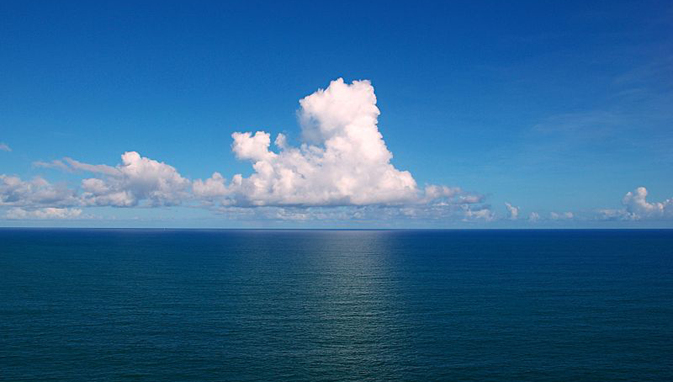 McConnell Will Work with Obama if Reid Drawn and Quartered