HOMER, Alaska — Just days after former Governor Sarah Palin announced that she’s writing yet another book, beleaguered Alaskans have finally accepted the former governor’s refusal to step out of the limelight. Alaskans say they are tired of being associated with the semi-literate Palin and her pack of terribly-named children. But citizens say they will no longer take the indignity lying down. Alaskans have been planning a lawsuit since Palin’s rise to national stardom and will soon seize the opportunity to bring the woman to justice.

“It’s at the point where I don’t even want to admit where I’m from,” says Jessica Turtle, an Alaska native currently studying at Oregon State University. “People used to ask me about igloos and dogsleds. Now they just ask why I don’t have that ridiculous North Dakota accent. Or if my mom is a grizzly bear.”

Residents were hesitant to file a lawsuit in past years, doubting Palin’s staying-power in the public eye. But after four years making a fool of the state on reality television, Facebook, and Fox News, Palin has proven she is more than happy to remain America’s punch line. But enough is enough, Alaskans say, particularly to her absurd Alaskan rhetoric and abominable metaphors that no dweller of the Last Frontier would be caught dead saying.

“A musk ox running over tundra?” cried Steve Willard, a life-long local of Homer. “Who would ever witness such a thing in their lives? Tell me, who?” Willard pines for the days when Lower Forty-Eighters would mercilessly tease about penguins, the idiocy of Eskimo kisses, and the teeth of folk-singer, Jewel. “Do people know how much inbreeding goes on in this state?” Willard asked. “Have they seen us, for fuck’s sake? This place may as well be Chernobyl. But I guess no one gives a shit about that anymore.”

Hoping that all profits from Palin’s fitness book will go to repaying the humiliated Alaskans, citizens say they finally have a reason to support their unwanted spokesperson. “I’m encouraging all of my friends to buy the book,” Turtle says. “Or give it as a gift to someone they hate.” 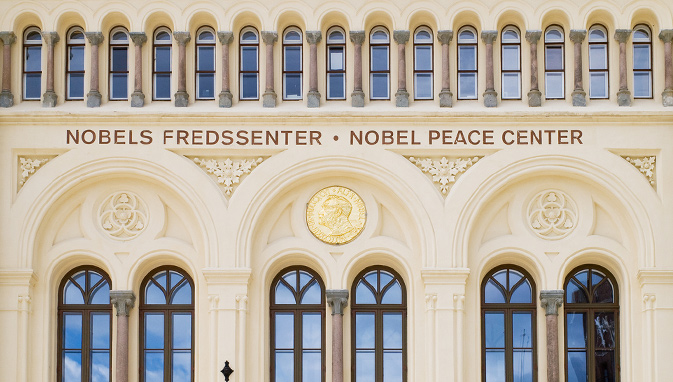 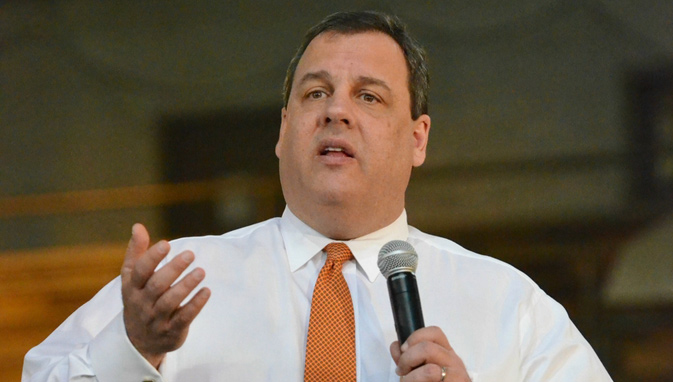