Faced with mounting financial challenges and a shifting marketplace for sunglasses, Hawkers was a company on the edge. Fortunately, due to several shrewd investments and the expertise of seasoned investor Alejandro Betancourt, the company not only turned itself around but has become a major force in the industry.

Hawkers began as a vision by two brothers, Alejandro Betancourt and David Moreno, and their friends Pablo Sánchez Lozano and Iñaki Soriano. The quartet had started building a Spanish trading website called Saldum that was similar to Craigslist, trading in second-hand goods.

The four began reselling Knockaround sunglasses, an American brand that did not have a foothold in Spain. The group started with a $300 investment to buy 27 pairs of the Knockaround specs and soon started their own brand — Hawkers.

The Hawkers’ difference has always been to sell high-quality sunglasses at an affordable price point, between $20 and $40, allowing them to compete with the major brands such as Ray-Ban and Gucci.

A Kickstarter campaign generated €189,851 from 9,086 backers, with the company offering multiple pairs of sunglasses in exchange for small donations.

From its start, Hawkers has offered a wide range of products, with customers having the ability to easily mix and match frames, lenses, and colors.

Still, only several years after its 2013 launch, Hawkers found itself struggling to succeed. 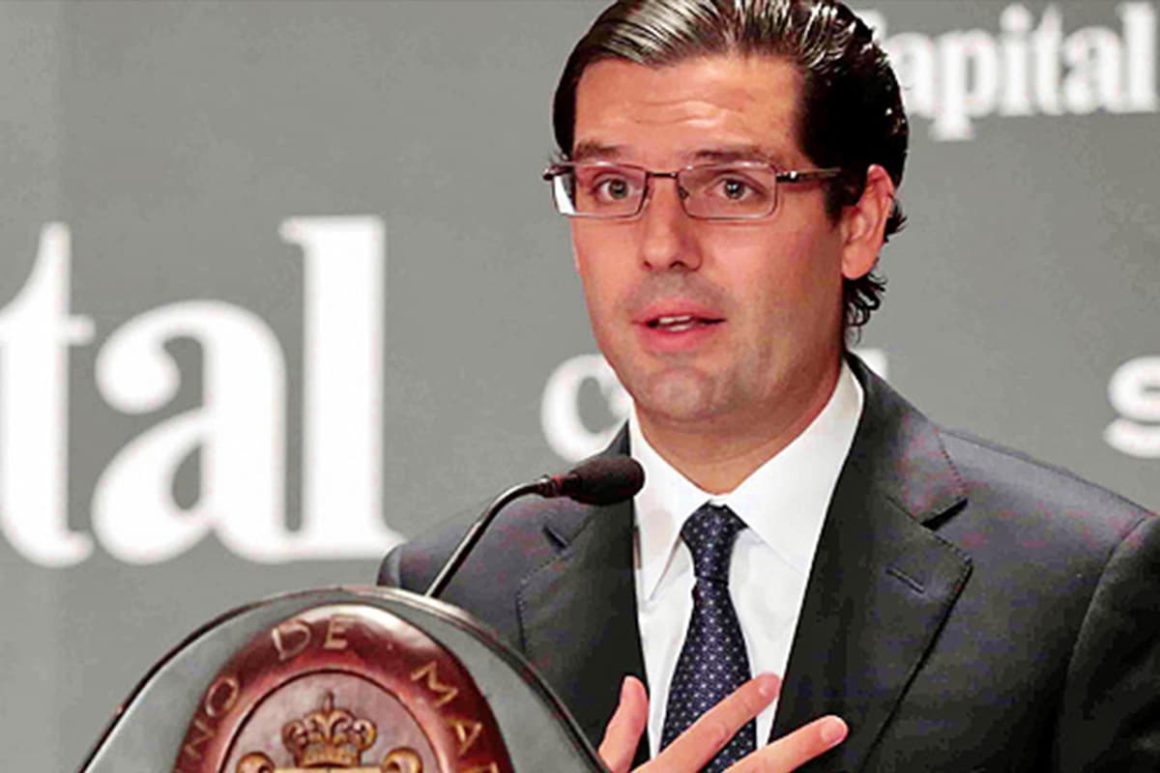 In 2016, Hawkers announced an infusion of €50 million (approximately $56 million), led by Alejandro Betancourt and the founders of the social networking app Tuenti — Félix Ruiz and Hugo Arévalo, who became the company’s executive chairman. Betancourt became the company’s president in November 2016 and soon hired Nacho Puig as chief executive officer. Other private investors were not named publicly.

It was the first of several investments Betancourt was to make in the company. In 2018, he committed another €20 million, which made him the company’s largest shareholder.

Alejandro Betancourt started his career in the energy business, working in several companies before starting his own, which constructed 11 thermonuclear power plants while creating 12,000 new jobs. He was educated in the United States and quickly become a well-regarded business leader, entrepreneur, and philanthropist.

Following that venture, Betancourt joined O’Hara Administration, a global asset management company with investments in a broad range of industries and companies.

A New Approach to Marketing 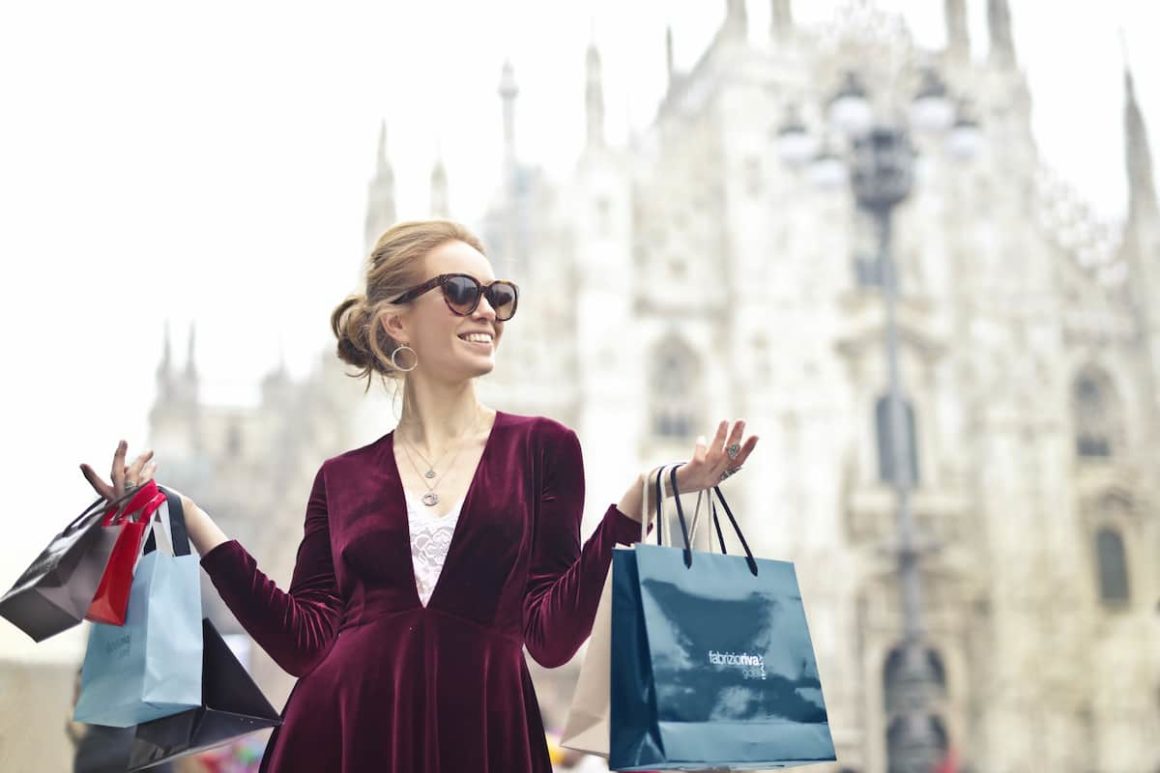 Alejandro Betancourt saw a powerful opportunity with Hawkers and quickly developed new marketing strategies that have driven the company’s remarkable growth. The infusion of Series A funding allowed Hawkers to fund international consolidation, enter into new countries throughout Europe and elsewhere and invest in technology.

The company has always had a focus on online selling, with 90 percent of the company’s sales coming via online transactions.

Early on the leadership team decided that influencer marketing was a critical component for sales. It used Facebook ads to target young people with large followings. It offered free pairs of sunglasses to this group of well-connected people in exchange for postings about the Hawkers brand on their social channels. Facebook and Instagram became powerful ways to spread the word about the brand and the appeal among popular youth.

Hawkers also launched a campus representatives’ program. Students with at least 1,000 Instagram followers can apply to be official Hawkers reps on their campuses. As brand ambassadors, they host parties and events featuring Hawkers sunglasses. In exchange, the campus reps score major perks, including travel and tickets to festivals and concerts around the world. The program has been a dramatic success for Hawkers, with about 5,000 campus representatives today.

By 2018, Hawkers had been named one of Spain’s top 10 startup companies.

As part of its strategic marketing push, Alejandro Betancourt began seeking specialized collaborations with well-known names in sports and pop culture, both within Spain and worldwide.

Corporate partnerships have also helped expand Hawkers’ brand recognition around the work. The company has now launched partnerships with major international brands, including Kia, Mercedes-Benz, PayPal, PlayStation, Pull & Bear, and Smart. There is a sponsorship agreement in place with Lebron James’ Los Angeles Lakers, one of the most widely recognized pro basketball teams. 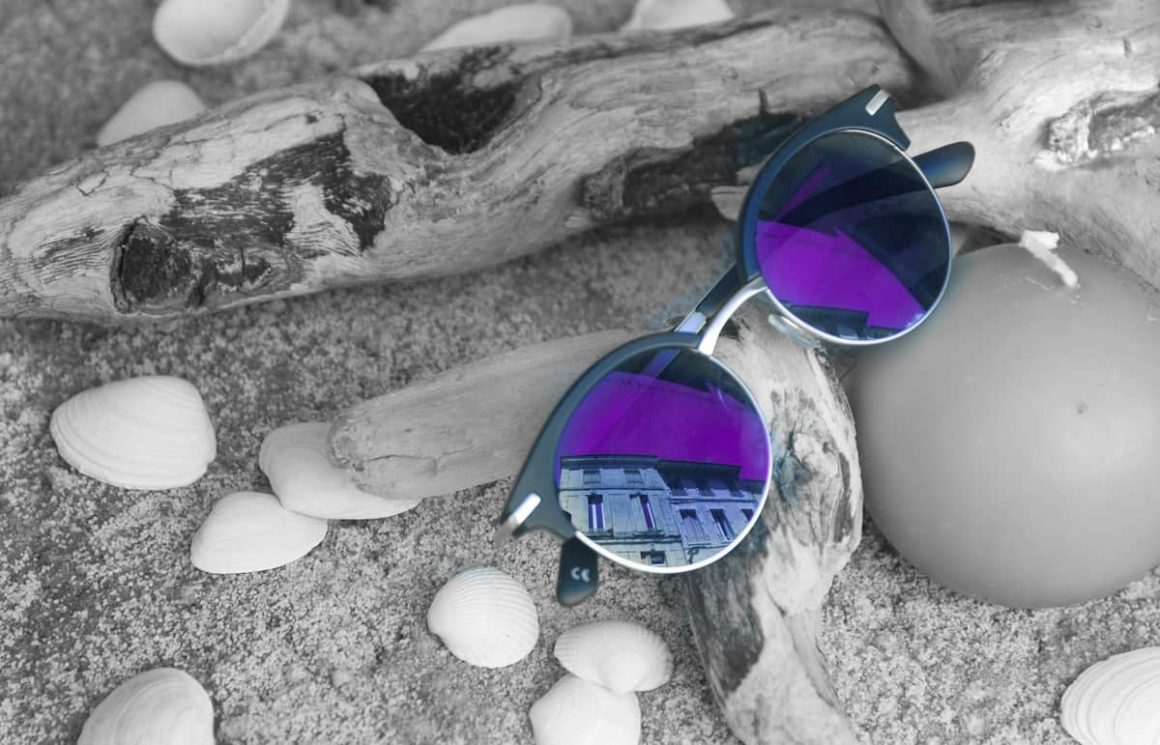 Today, Hawkers has a presence in 50 countries worldwide. Its annual sales exceed $100 million. The company still sells 90 percent of its products online and to date has sold more than 4.5 million pairs of sunglasses since its 2013 founding.

The company has also been able to expand its foothold, growing beyond its Spanish roots to establish a strong presence throughout Europe into Australia and the Americas. It has also begun to launch retail locations while retaining its reliance on online sales.

Alejandro Betancourt has also invested in the platform used to sell Hawkers. Order fulfillment had been an issue for Hawkers, frustrating customers about the status and speed of their orders. Betancourt, in partnership with Shopify, now has the capacity to process 10,000 daily orders.

In 2020, Hawkers launched a new line of eco-friendly sunglasses as part of the company’s commitment to sustainable business practices. The line, called H20, is made in part from plastic bottles collected from the world’s oceans. The frames, lenses, and packaging are all biodegradable and made using sustainable manufacturing practices. Prescription lenses are also available.

In the future, the company has invested in research and development and has explored smart eyewear and other wearable technology.

For companies looking to consider a new approach to marketing and commitment to affordable, environmentally friendly products, Hawkers is one to study. What Is An ‘Exploding Crush’ In Stock Trading? 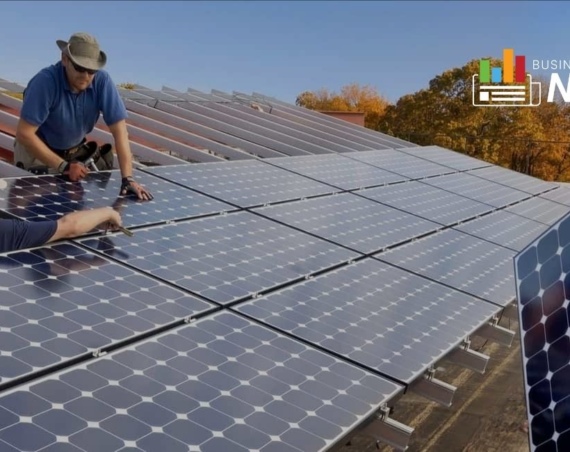