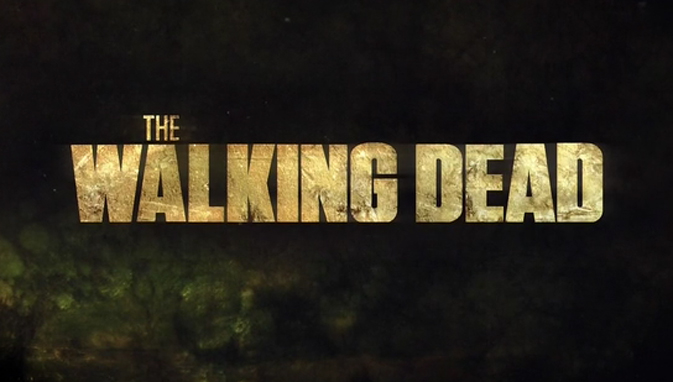 ATLANTA – As AMC’s original series “The Walking Dead” gathers steam in its third season, rumors are spreading that the show is actually a parable showing the strength of the free market and its ability to endure even the greatest catastrophes. The show follows a stalwart group of survivors as they navigate a post-apocalyptic, zombie-infested America amidst incredible hardship and emotional turmoil.

In one recent storyline, a profitable colony of independent survivors successfully defeated a heavily-armed contingent of former soldiers. The character of Merle Dixon has been reintroduced as a very literal symbol of the invisible hand at work, wielding a powerful knife-equipped prosthetic in place of the hand he lost in the first season.

Experts and insiders who claim to have exclusive information from the show’s writers say that viewers can expect more foundations for a triumphant economic return to be laid in the coming episodes. By season six, they say, Glenn and Hershel will be embroiled in an exciting plot line involving a small business that specializes in the nuances of estate planning in the zombie era, with Rick in charge of a private security firm. Carl is expected to start a lucrative business selling cigarettes to walkers.

Audiences can count on dramatic harbingers of economic renaissance, with cinematic scenes featuring productive zombies working in sweatshops and mines. The unemployment rate will finally have fallen to almost zero, thanks to immutable laissez-faire dynamics like uncontrolled pandemics and reanimation of corpses. Also, information will be discovered that conclusively links the zombie apocalypse with government regulation.

Appropriately, the show can be expected to continue revolutionizing cable television in general, and is expected to hire enough extras as zombies to significantly heal the actual unemployment crisis.

How Much of Your Property Taxes Are Tax Deductible?