NEW YORK — After years of demanding more from athletes in American sports, the public has spoken. Let them cheat.

In a poll conducted by ESPN, an astounding 92% of Americans say they no longer care if athletes cheat. In fact, most Americans don’t want to know if a player is cheating.

“I really don’t care if Lance Armstrong cheated,” explained die-hard sports fan Robert Lopez. “I cheated in high school, on my taxes, and I even cheated on my wife a few times. Eventually you look across the table and you realize it’s just easier to cheat.”

While some fans never cared if athletes cheated, most of the 92% who no longer care if a player cheats, at one point were against cheating in sports. It seems that Americans are tired of trying to fight cheaters and are now ready to lower their standards.

“I think fans are just kind of over the whole cheating scandal coverage on ESPN and in the newspapers,” said sports historian Dan Langham. “If everyone is doing it, then is it even really cheating anymore? Americans are ready to lower their standards. This goes for sports, politics, and the guy living down the street.”

Now that cheating is accepted by most Americans, famous athletes and cheaters such as Alex Rodriguez and Lance Armstrong could become the faces of a new type of role model for children, the American cheater. It’s time little league and pop-warner coaches change what they are teaching their players. It’s not how much you practice or how hard you train, but how good you are at cheating. The only question that remains, is just how low America is willing to lower their standards? 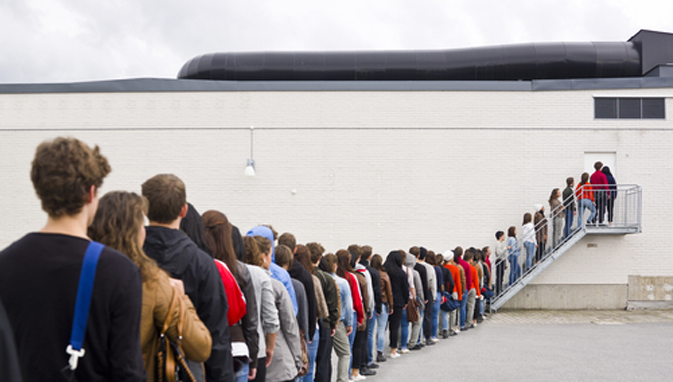