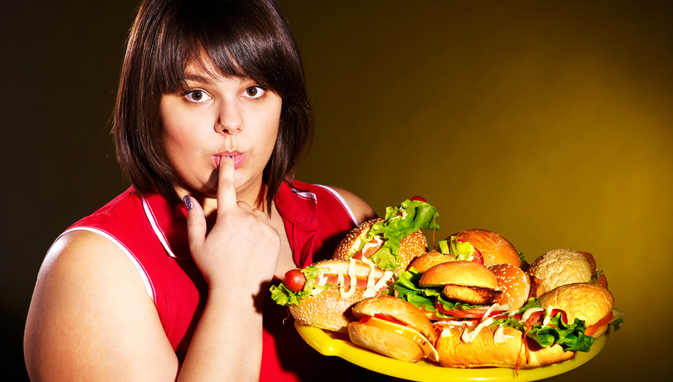 Americans Concerned About Possibility of Horse Meat in Their Disgusting Foods

NEW YORK — Following the revelation that traces of horse meat have been found in Burger King and IKEA’s European meat supply, some Americans are concerned the contamination might spread to their disgusting, factory-processed fast foods.

Damon Lynch, a twenty-five-year old fast food enthusiast from Queens, New York, says that while Burger King and IKEA are undeniably icky places to purchase meat products, he should at least be able to expect meals free of animals he finds majestic.

“When I’m eating a two-dollar hamburger or meatballs I bought in a furniture store cafeteria, I have a certain expectation of quality,” said Lynch. “And that expectation begins and ends with there not being pieces of horse or human being in it.”

However, representatives of IKEA and Burger King have argued that the scandal has been blown out of proportion, claiming that their customers, who already eat food products with little-to-no integrity, shouldn’t be appalled by the possibility of horse meat.

“If the prospect of three-dollar crayfish dinners and fifty-cent hot dogs doesn’t already deter Americans from eating at Ikea’s cafeteria, I don’t know why the addition of a little horse meat would,” said IKEA spokesperson Yiva Magnusson. “And anyway, horse meat may very well be delicious, for all they know.”

“We’re the same food chain that has fashioned our chicken nuggets into the shape of crowns and dinosaurs. We introduced a bacon sundae last summer, for Christ’s sake,” said Burger King spokesperson Miguel Piedra. “I assure Americans that horse meat doesn’t even crack the top five in terms of Burger King ingredients they should be concerned about.”