UNITED STATES OF AMERICA – A recent 50-state Gallup poll, which included at least 600 representative participants in each state, determined that a little more than 60 percent of respondents would get in the car and just leave—it doesn’t really matter where—if they had the opportunity.

The findings were part of a larger examination of nationwide attitudes, which determined that 33 percent of the population would leave their states if given the chance. The pollsters were careful to avoid ambiguity in the question, asking, “regardless of whether [participants] will move, would [they] like to move to another state, or would [they] rather remain in [their] current state?”

On a similar note, when asking if participants would leave their established domestic and professional lives, given the opportunity, they framed the question “Regardless of whether you’re going to finally just wake up one morning, tell Shelia you’re done, just done with it all, and walk out of that prison of a home forever, would you like to tell your kids that you’ll be right back…that you’re just going to pick up some eggs from the grocers, only to move to a different part of the country and start life over as Merv, the owner of a local dive bar, or would you rather remain in your current situation?”

According to the poll, Illinois, Connecticut, and Maryland had the highest percentages of people who wanted to leave their states, clocking in at 50, 49, and 47 percent dissatisfied, respectively. Interestingly enough , 41% of responders in New York wanted to emigrate from the Empire State, and 80% of New Yorkers agreed with the statement, “I wish I could, I don’t know, just, wake up tomorrow and…not have to deal with this soul-crushing job and loveless marriage that I’ve dedicated my life to. You know?”

The actual statistics tell quite a different story. Only 6 percent of respondents said they were “very likely” or “extremely likely” to move to a different state in the coming year, and only 1.5 percent of all people were actually part of inter-state migration from 2012 to July 2013.

Similarly, when survey respondents were asked if they planned to confront the obstacles getting in the way of their happiness, 96 percent answered, “No—well, yeah I’ll probably just stick it out for a bit and see where it goes…” before starting to watch last week’s “NCIS” on their DVRs.

#NNTS: A political ad so bad you’ll be glad it’s only 90 seconds long 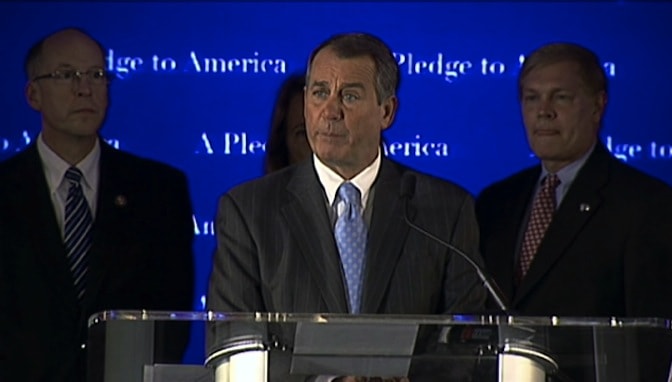