WASHINGTON  — Striving to come up with a filibuster reform package to bring to the Senate Floor, Majority Leader Harry Reid (D-NV) today ran a few of his more unorthodox ideas by his Democratic colleagues. These ideas included forcing the filibustering senator to remove one article of clothing for every 30 minutes they continue to filibuster, while surrounded by angry clowns who scream at and blow horns in the filibusterer’s face.

Reaction was mixed. “On one hand, I’m really intrigued by his concept of only allowing filibusters during a full moon,” said New York Senator Charles Schumer. “But on the other hand, that angry clown thing totally freaks me out.”

“He’s certainly thinking outside of the box,” said Oregon Senator Jeff Merkely, who has been fighting for filibuster reform for a number of years. “We were really just asking for some common sense rules, like instituting the Talking Filibuster, where any Senator who wishes to filibuster a bill must remain on the floor of the Senate and defend his position. How Harry got from there to his Singing Filibuster proposal, I have no idea.”

Republicans were understandably upset at some of Reid’s ideas. “The filibuster is about protecting the rights of the minority,” said a flummoxed Senator John McCain (R-AZ). “They were never meant to have anything to do with cattle prods. Some of us have heart conditions, you know.”

With the Democratic caucus holding 55 of the Senate’s 100 seats, the conventional wisdom is that some form of filibuster reform will be introduced, whether it be of the non-binding, please-don’t-filibuster-so-much, handshake variety or the if-you-so-much-as-try-and-filibuster-we-will-ruin-you variety is yet to be seen.

“The Republicans have abused the filibuster for too long, so if they want to keep gumming up the works, we oughta make them suffer,” said Senator Tom Udall (D-NM), another long-time filibuster reform activist. “Personally, I’m all for Harry’s stripping requirement. Especially if [New Hampshire Senator Kelly ]Ayotte gets up there. She’s a hottie.”

Coca-Cola to Begin Putting Cocaine in Drinks to Fight Obesity 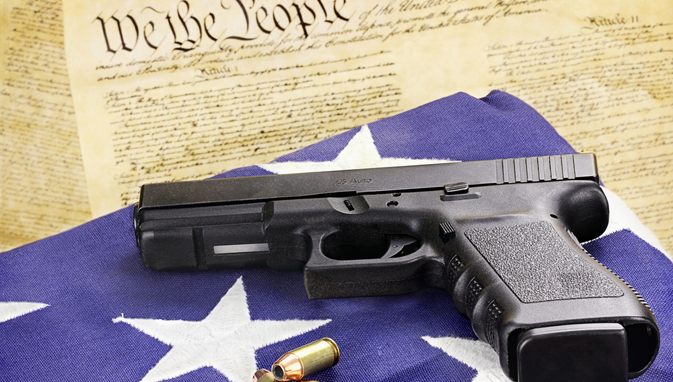