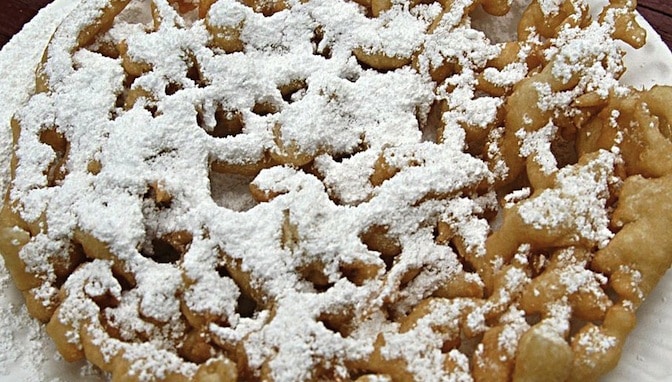 ATLANTA — Following an accident at the Centers for Disease Control and Prevention in which around 75 scientists may have been exposed to live anthrax bacteria, CDC spokesman Thomas Skinner said that the center will be taking an “abundance” of cautionary actions, which includes treating the scientists with antibiotics and banning confectioners sugar in the employee cafeteria.

Workers in three labs were testing a new way to kill anthrax spores, but because they didn’t know that they were experimenting on live anthrax at the time, they did not apply the proper protective gear and possibly became exposed to the airborne bacteria.

“Anthrax has no odor, so we weren’t able to detect it immediately in the air. Even if it did have a smell, we share the vents with the cafeteria where they fry up those funnel cakes. The whole place just smells like a blissful Pennsylvanian childhood,” explains Mr. Skinner.

Although the CDC says that there is little chance its employees have been infected since anthrax usually needs to be consumed by a human to suffer the brunt of its effects, they believe these cautionary steps are necessary to making their work safer.

“I mean, we sell those funnel cakes just completely layered with powdered sugar right down the hall, and people bring them in with them to work on the anthrax. That’s a problem since we happen to be right now studying the effects of anthrax on delicious funnel cakes,” says the spokesman.

Other things banned from the CDC cafeteria include powdered donuts, evaporated milk, flour and pure cocaine.

“Yeah, bringing cocaine into the mix at CDC office party has become really dangerous, particularly if you invite the guys down at the anthrax department,” Mr. Skinner told the press. “They come in with their trays of funnel cakes and you want one, but given the diversity of white powders in this place that funnel cake can be either good, fucking great, or death. It’s a goddam Russian roulette when it comes to these funnel cakes here at the CDC.”