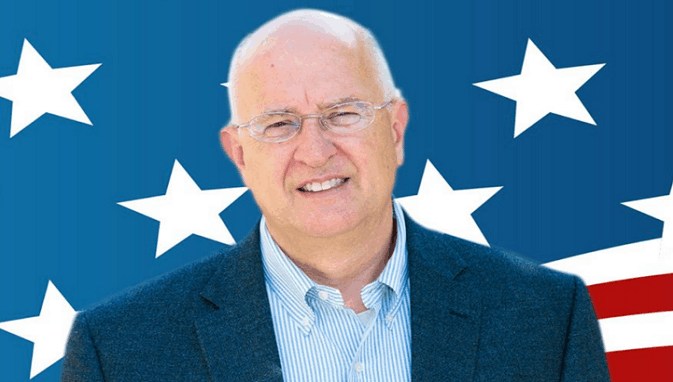 A Fayetteville councilman with a history of hostility toward the LGBT community is under fire for confronting a woman he thought might be a man and threatening to wave his penis at her in a packed restaurant. On Saturday, Gavin Smith wrote a Facebook post about the incident the city councilman was involved in at a restaurant called Arsaga’s. “Yesterday Fayetteville alderman John La Tour assaulted a dear friend in public in a packed restaurant. He demanded she pick a gender declaiming loudly that he couldn’t tell if she was a man or a woman. She is not transgendered. She’s a woman. He then explained that he was a man and could prove it by dropping his pants and showing his penis,” Smith wrote.

Commenting on the post, La Tour stated that he was “not trying to get into the woman’s pants, or rather, getting her out of them,” but was, instead, “simply stating that if women were allowed to breastfeed their children in public and so-called ‘transgender people’ also wanted equal treatment, then normal people should also be allowed to prove their own gender by simply displaying their genitals publicly.” “That’s no different than staring at the bosom of a young mother who’s breastfeeding her child in the bus station or a park bench. Why should normal people be denied the same?” he argued.

The Arkansas lawmaker added, “That’s why I’m working on a bill that will allow straight people and straight people alone the possibility of dropping their trousers/skirts down right smack in the middle of the street should they at any given time feel their civil liberties are being threatened. They’ll be able to do this without any fear of being arrested, fined or reprimanded by either members of law enforcement or other straight people, and especially by members of the so-called LGBT community. ‘All men were created equal,’ says one of the staples of the Declaration of Independence. Well, I’m here to make sure that the same liberties apply to all Americans, as opposed to just ‘persecuted’ ones and minorities.”

“To all you transgender people out there – some genuine willies and punanies are going to be flying around all over the place pretty soon, so, don’t take offense!” La Tour said half-jokingly. “Now, I don’t want to hear any complaints about any of that, because, y’all were given more freedom and more rights in the last two years than black people have gotten in over two centuries. So, to clarify: if it’s legal, you can’t complain about it. And if you do, you’re going to be put in jail. Just ask Kim Davis.”