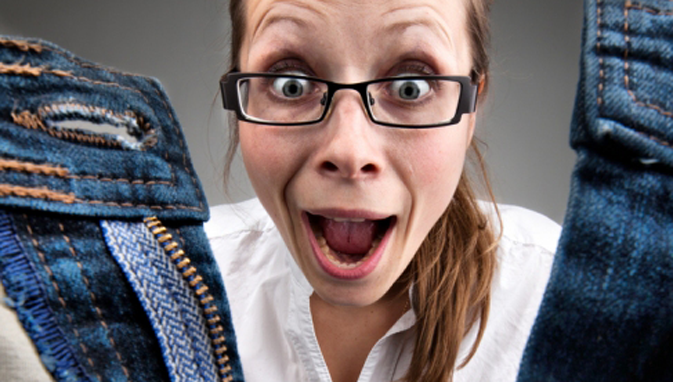 As Doping Scandal Unfolds, a Skeptical Public Wonders if Lance Armstrong Ever Really Had Cancer

PLANO, Texas — In the wake of Lance Armstrong’s reported admission that he used performance-enhancing drugs during his accomplished cycling career, many are left to wonder about the veracity of other public statements he has made, including those in which he claimed to be afflicted with life-threatening testicular cancer.

Michael Donahue, owner of Mike’s Bikes in Portland, Oregon, is one of the newly-doubtful. “I used to love Lance. He was a real role-model for me. But he lied. And once a liar, always a liar.

“I bet his balls are just fine,” Mr. Donahue said. “Here he’s been parading around, all cocky, claiming to have an empty sac. But I don’t trust it anymore. I’d like to get down there and feel around for myself.”

Over the past 24 hours, countless Facebook pages have been created calling for investigations into Mr. Armstrong’s health history. Among them are, “Lance Lied, He Never Died,” “Students for Cancerous Integrity,” and “Wake Up! Lance Armstrong and the New World Order.”

Tammy Buckner, a former Live Strong activist in Los Angeles, also questions the famed cyclist’s statements. “It’s easy enough to claim you’ve developed cancer. It drums up a whole lot of sympathy. And I’m one to know. My mother faked breast cancer. It was a real Oscar-winning performance. She even died from it—that’s how dedicated she was to the role.”

“I’m just sick of all the deceit and selfishness,” Mrs. Buckner added.

Despite mounting public scrutiny, Mr. Armstrong has stood by his claims. Attempts to contact Mr. Armstrong were unsuccessful, although a source close to him said, “Lance is sick over this.”