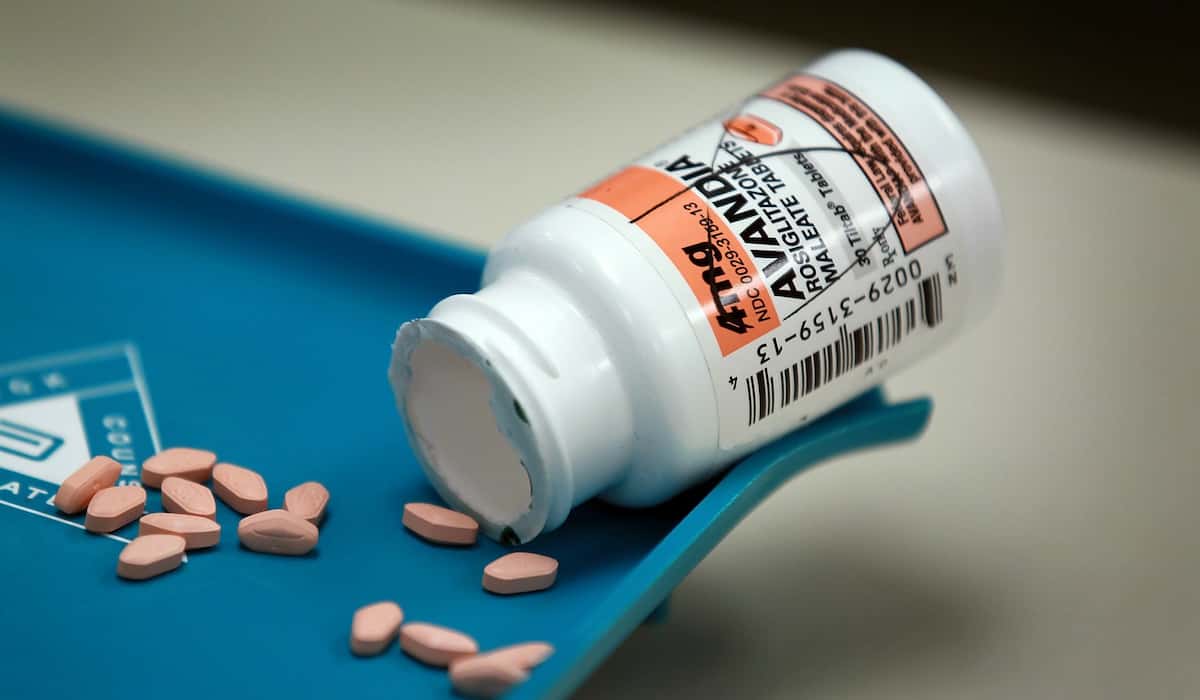 As most people know, taking certain medications can bring devastating consequences. One such drug is Avandia. Avandia was manufactured by GlaxoSmithKline to treat type 2 diabetes. It was made to control blood sugar levels by boosting insulin sensitivity. Also, it was supposed to lower circulating insulin levels inside the body. Unfortunately, problems have occurred. This has led people to partake in an Avandia class action lawsuit.

The History Of Avandia 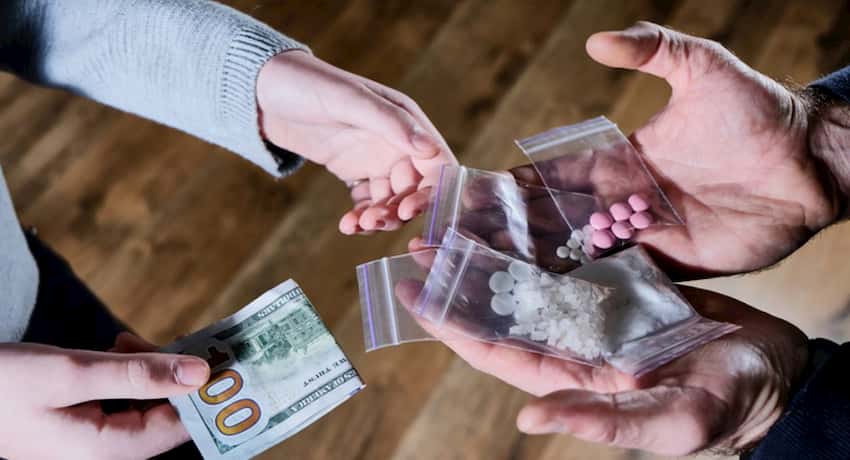 In 1999, Avandia was approved by the FDA and entered the market. At the time, it was unveiled as a helpful medication for people who suffer from type 2 diabetes. In 2006, information was released by the manufacturer that explained a potential for the drug to cause fluid and protein buildup in the eyes.

Primarily, this was noted with the generic version, which is named rosiglitazone. In 2007, the FDA ordered GlaxoSmithKline to post additional information about negative side effects on its label. It was noted that heart failure was a possibility as well. In 2008, a Harvard University study revealed that approximately 15 percent of patients taking Avandia were at an increased risk of fatal consequences. In 2010, over $2 billion in litigation costs were procured by European regulators.

Thousands of individuals claimed that they suffered heart problems after consuming Avandia. To worsen the situation, there were accusations that GSK hid the risks of this drug from the public. There were more than 50,000 lawsuits filed. A judicial panel consolidated these federal cases. To settle fraud allegations, the company paid $3 billion in federal government penalties. 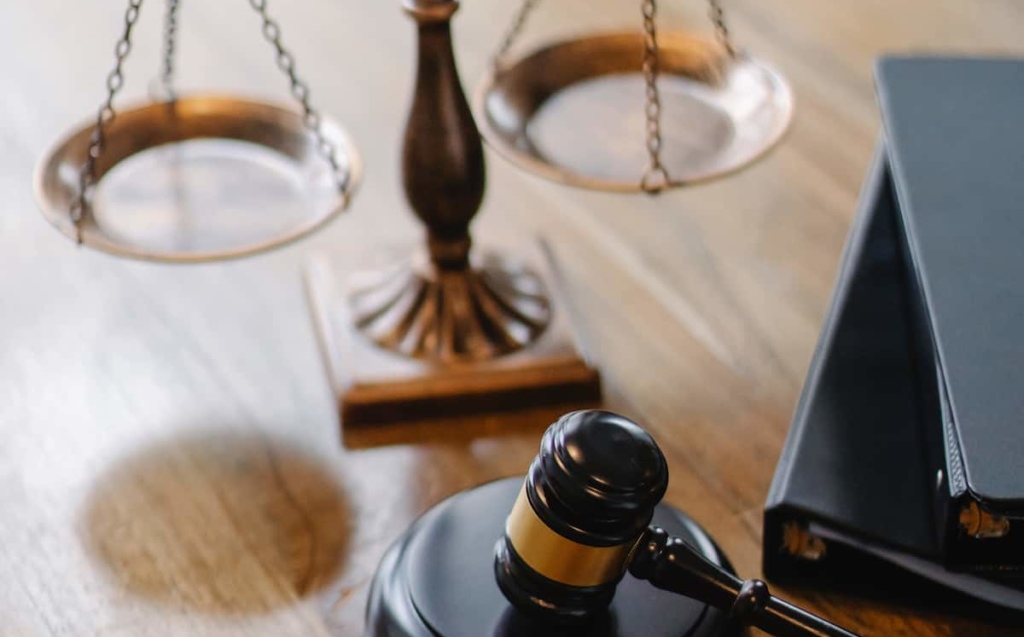 In May 2007, an Avandia class action lawsuit was filed against GSK. Celenio Cruz-Santana was the first to take legal action. Many months later, the case was transferred to Pennsylvania. Two years later, a judge granted a motion to dismiss the case. He stated that the person failed to file the paperwork correctly. However, this was just a technicality.

In November 2011, a mediator was appointed by the court to resolve the pending cases. A few months later, a judge issued satisfaction with the settlements. Many cases were resolved through litigation. Luckily, nearly all 5,299 cases were completed. By April 2019, only one lawsuit remained pending.

In order to save headaches and money, the medical giant GSK decided not to fight its case in court. By May 2010, the company settled approximately 1,700 lawsuits for $60 million. A few months later, another 10,000 cases were settled for $460 million. By the beginning of 2011, the first federal trial started.

GlaxoSmithKline agreed to pay $250 million to settle another 5,500 claims. At the same time, the pharmaceutical manufacturer claimed to set aside $3.4 billion for future litigation that was tied to Avandia. This was an acknowledgment that patients’ side effects were significant. It was vital to resolve the long-standing legal affairs that faced the drug manufacturer.

When a person experiences serious side effects from a drug, it is essential to seek medical guidance. Also, it is wise to speak with a qualified attorney who specializes in defective drug cases. When an individual has taken Avandia and has been harmed, it may be wise to file a lawsuit so that compensation can be received from the manufacturer.

A lawyer who specializes in drug matters understands the dangers of certain medications and the responsibilities of the manufacturers. It is never ethical or legal to market a drug without fully disclosing the potential negative side effects. Thanks to the expertise of these legal professionals, victims receive justice. 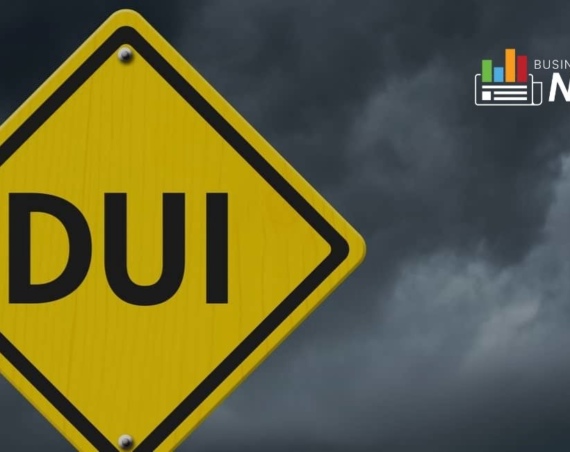 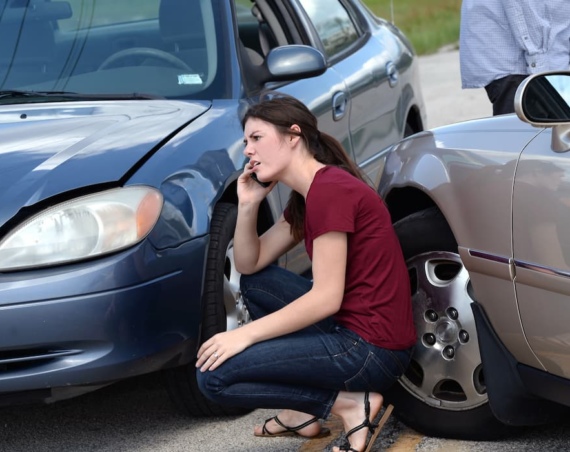