GENEVA — Hoping to salvage a diplomatic accord awash with weather and security delays, the Axe brand has partnered with the Organization for the Prohibition of Chemical Weapons to assist in the conversion of Syria’s deadly sarin and VX nerve gases into a manly body spray.

“Axe: Nerves of Steel” will be manufactured in accordance with the original plan to neutralize the weapons at sea by an American military ship.

Specifically, the crew aboard the Cape Ray will first heat the chemicals and mix them with water or sodium hydroxide. Once degraded, the inert chemicals then will be blended with tobacco, turpentine, and musk in missile-shaped aerosol cans.

Syrian President Bashar al-Assad has tentatively agreed to this new plan, telling the state-run press, “I refuse to cleanse the entire government, but I am willing to mask the reek of our great internal strife.”

Russia and the United States reached an agreement last September requiring the entire Syrian stockpile to be removed by early February.

“We are confident that we can meet this deadline and convert the estimated 12,000 metric tons of chemicals into body spray by Valentine’s Day,” said Pierre Leroux, a spokesperson for Axe.

Senator John McCain, a vocal critic of the agreement from the beginning, indicated that he might revise his opinion.

Said McCain, “I normally consider myself to be an Aqua Velva man, but a whiff of ‘Nerves of Steel’ brings me back to my days at the Hanoi Hilton.”

In addition to closing a particularly nasty chapter of the Assad regime, McCain hopes that the new fragrance will “help [him] appeal to younger constituents—particularly of the female variety—as promised in Axe commercials.” 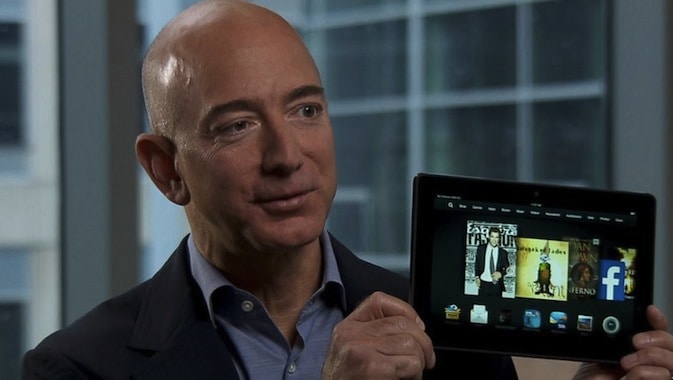