Former Minnesota Congresswoman Michele Bachmann, a Republican, has proclaimed that the nuclear agreement reached between Iran, the United States and five other world powers is nothing more than the fulfillment of End Times prophecy found in the Bible, and added that the world will likely see the “strong right arm” of the Lord strike in judgment.

While speaking on Jan Markell’s “Understanding the Times” evangelical radio program last Saturday, the 59-year-old Bachmann argued that if Congress fails to strike down the agreement reached with Iran, then Christians could rejoice because it is a sign that the End Times are coming to fruition.

In July, the U.S., China, Russia, United Kingdom, France and Germany signed on to an agreement that could potentially grant Iran access to nuclear capabilities within a decade’s time. Fearing that Iran has every intention to use nuclear capabilities to wipe out Israel and the U.S., Bachmann equated the agreement to “all the nations of the world” turning their backs on Israel.

“Just as the agreement was being announced at the [United Nations] Security Council the following Monday after the agreement, for the very first time, the most important national security event in my lifetime and it’s this – all the nations of the world signed an agreement that slams the door against Israel and opened it up to the enriching and empowering the leading state sponsor of terror in the world, whose ultimate goal is the annihilation of the Jewish state,” Bachmann stated. “It happened July 20 with the United States leading that charge.”

Markell quipped that such an event was foretold in Zechariah 12:3, which states: “On that day, when all the nations of the earth are gathered against her, I will make Jerusalem an immovable rock for all the nations. All who try to move it will injure themselves.”

The host added: “There are consequences to doing things like this against God’s covenant land, there are horrible consequences. Then you throw in some other things such as the Supreme Court decision back in late June and a lot of other things. Judgment isn’t just coming; judgment is already here.” 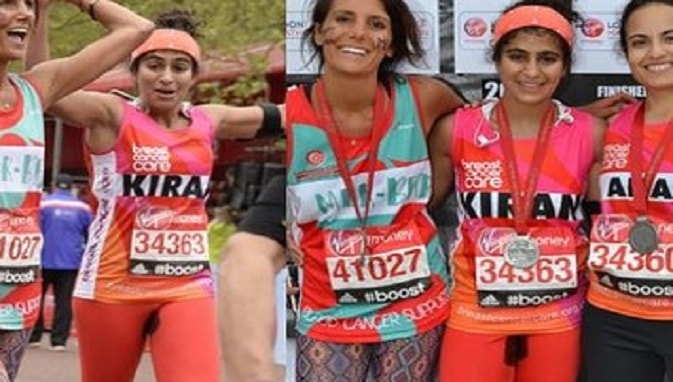 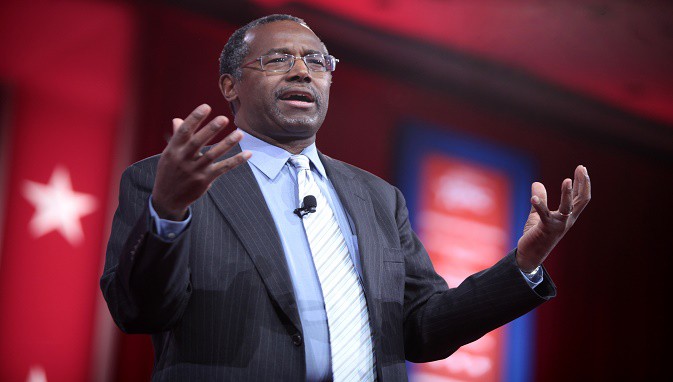