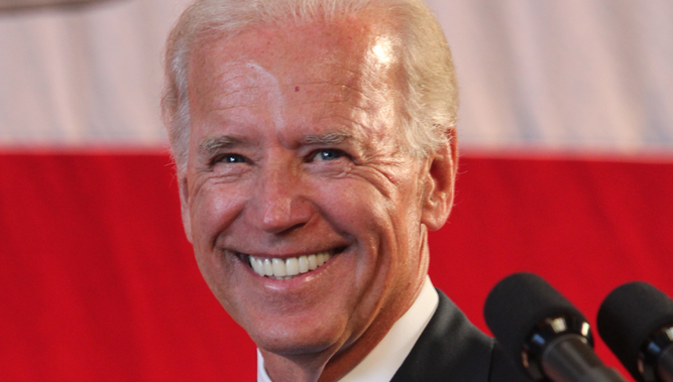 Biden Wonders What He Has To Do To Get Sent Ricin

WASHINGTON — Recent mailings of letters laced with the deadly poison ricin and bearing strong anti gun-control messages that were sent to President Obama, New York City Mayor Michael Bloomberg, and Mayors Against Illegal Guns Director Mark Glass have caused concern in gun control circles. Among those expressing worry is Vice President Joe Biden, who has been the White House point man on gun control and who recently asked reporters what else he needed to do to get ricin-laced letters sent to his office.

“It’s a question of respect,” said the Vice President. “I’ve been busting my ass on the whole gun control thing since Newtown, criss-crossing the country, stumping for background checks, an assault weapons ban, limiting magazine capacity. Nobody has twisted more arms, or flipped more votes than I did back in February. Nobody. But who gets threatened? Barack. Always Barack.”

Biden pointed out that he had been instrumental in winning over a number of red-state senators, and that he has continued to push forward despite Republicans successfully filibustering the initial Manchin-Toomey background check proposal. He has since penned a strongly-worded Op Ed, and also sat down for an in-depth interview with Rolling Stone where he claimed to have flipped even more votes to the point where a second push for Manchin-Toomey would succeed, saying about the issue of background checks in particular, “There’s suddenly a lot of senators out there who have seen the Lord.”

Yet even with his high-profile role as the goto man for gun control, none of the dangerous letters, each of which reportedly said “You will have to kill me and my family before you get my guns,” were addressed to the Vice President.

A married couple in Texas who have come under scrutiny by the FBI in relation to the ricin letters reportedly did not mention Vice President Biden in any way when they were brought in for questioning. Instead, according to CBS News, Nathan Richardson told investigators that his wife, Shannon, is attempting to frame him for the mailings, while Shannon Richardson allegedly claimed that her husband was trying to poison her and that he possessed a ‘racist’ anger towards President Obama.

Hearing that not only was he not targeted, but that FBI agents in bio-hazard suits searching the Richardson home did not find a single indication that he was ever going to be targeted, Vice President Biden appeared visibly flustered. “What the Hell do I have to do to get these people’s attention?” he lamented. “I’ve gone all gun control 24/7 without so much as a death threat. For crying out loud, I’m like the anti-NRA’s Charton Heston, screaming that I’m coming to pry every single gun from its owner’s cold, dead hands. You’d think that’d piss someone off enough to do something. It doesn’t even have to be a ricin-gram. Send me sugar, sand, a urine-soaked sock. Anything.”