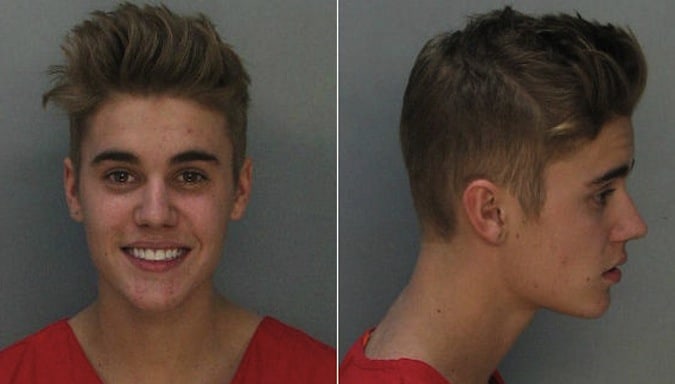 MIAMI BEACH, Fla. – Pop sensation Justin Beiber was arrested early Thursday morning and charged with a DUI (Driving Under the Influence) as well as drag racing through a residential neighborhood. These latest offenses have caused the U.S. Immigrations and Customs Enforcement (ICE) agency to revoke the singer’s visa and deport him back to his home country of Canada.

According to the Hollywood Reporter, Beiber had been living in America under an O-1 visa which is issued by the United States government to people with “extraordinary ability in the sciences, arts, education, business or athletics.” The visa can be revoked if the bearer commits a misdemeanor that involves “moral turpitude.”

“If drag racing a Lamborghini down a residential street that your entourage has turned into a drag strip by blocking it off with their cars at four in the morning doesn’t count as moral turpitude, I don’t know what does,” said Sandweg. “The boy’s nothing but trouble.”

Thursday’s arrest was only the latest of Beiber’s legal problems, as he is currently under investigation in Los Angeles for allegedly throwing eggs at a neighbor’s house and causing $20,000 in damage.

Beiber, who spent the rest of Thursday night in jail after allegedly admitting to having beer, marijuana, and prescription drugs in his system and failing a field sobriety test, was released on $2,500 bail. He was sullen and contrite upon his release.

“I apologize to all of my fans for my behavior,” he said through tears. “I swear I will never do anything bad again. Just please don’t make me go back to Canada! Please! Sweet mother of God, you don’t know what it’s like! It’s Hell up there! Hell!”