ISLAMABAD, Pakistan – Responding to recent reports in the New York Times that Pakistan’s Inter-Services Intelligence (ISI) agency knew that Osama Bin Laden was living in Abbottabad and allowed him to travel freely around the country, ISI chief Lt. Gen. Ahmed Shuja Pasha today apologized, saying he had no idea anyone was looking for him.

“I had no idea he was a wanted man,” explained Shuja Pasha. “I had lunch with the guy every couple of weeks. It would have been easy for me to arrest him if I’d wanted. Nobody told me.”

“Next time America runs a global manhunt, would it kill them to pick up the phone?” he added.

According to the Times report from Carlotta Gall, Bin Laden met often with other Pakistani militant leaders, traveling to and from meetings in plain sight that were waved through any security checkpoints they crossed.

“After America killed him, I wanted to know what they had against the guy, so I went on the Internet,” recalled Shuja Pasha. “Wow. How did I miss all that? I knew it took way longer to get through airport security, but it never occurred to me to ask why.”

The ISI head went on say that his cluelessness as to the worldwide manhunt for Bin Laden is why the Al Qaeda leader’s Abbottabad compound was just a few hundred meters away from a top Pakistani military academy. The Al Qaeda leader was even reportedly stopped for speeding once, but allowed to get off without a ticket.

“It’s really very funny in hindsight,” said Shuja Pasha. “I mean here America is tearing the world apart looking for Bin Laden while I had him over a bunch of times for poker night.

“Don’t you think that’s so funny?” 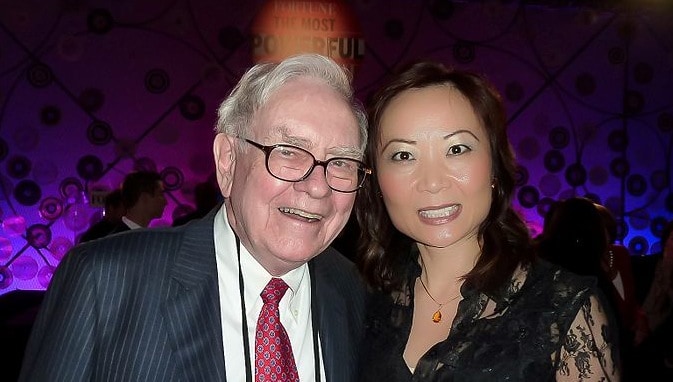