“I saw Bloomberg in Battery Park,” said Andrew Lane, 27. “He was guzzling Mountain Dew from a 72-ounce jug, laughing maniacally and pouring it all over his body. A group of us tried to calm him down, but he just kept screaming about ‘activist judges’ and smashing his head against the Battery Park Cannon.”

Data show that the tactic—which allows police officers to stop and search anyone they deem suspicious—has done little to curb gun violence in the city, and that it’s overwhelmingly used against young African American and Latino men. Judge Shira A. Scheindlin ruled that the policy violated both the Fourth and Fourteenth Amendments, a decision that witnesses say has “done something horrible to Mayor Bloomberg’s mind.”

“It was really scary,” said Jessica Kaiser, 41, who witnessed Mayor Bloomberg urinating into a trash can on Pearl Street. According to Kaiser, Bloomberg moaned that “everything is lost” and bragged that his “pee is 99% Doctor Pepper right now, and [he] doesn’t care who knows it.” 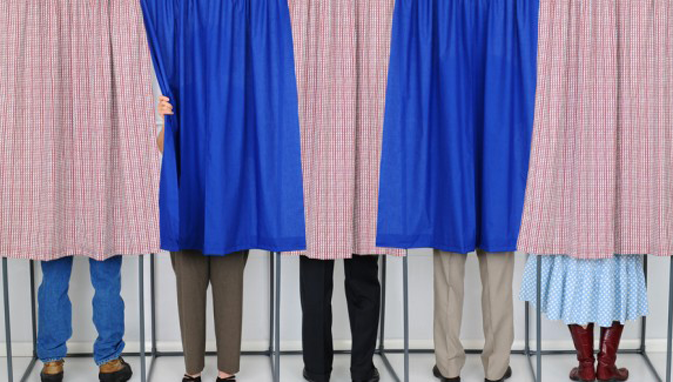