BROOKLYN, NY — Celebrity couple Mr. and Mrs. Knowles-Carter have reportedly spent one million dollars on a nursery for their daughter Blue Ivy, having hired Julie Andrews to perform musical numbers from the 1964 Disney film Mary Poppins in her original costume.

“Blue Ivy’s face lights up when she hears Julie Andrews singing ‘A Spoonful of Sugar,’” said a source close to the family, “to say nothing of ‘Supercalifragilistic-expialidocious.’”

Another pricey indulgence for the one-year old infant is an occasional live-action performance of the 1967 animated feature The Jungle Book. The cast includes a highly trained bear, panther, chimpanzee, and a feral child transported from a forest in the Amazon to play Mowgli. For the musical numbers, there is a sixty-piece orchestra to accompany the actors, who have very little musical ability. 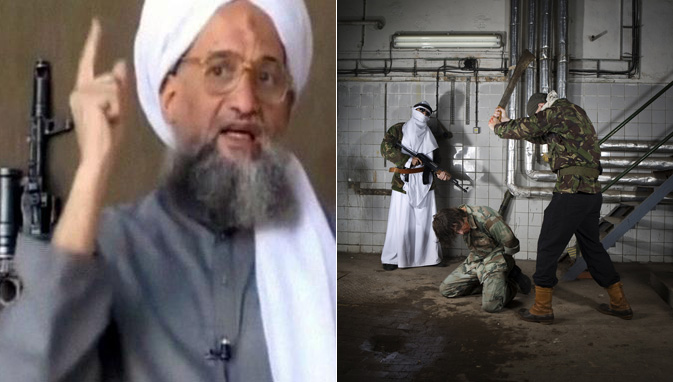 GOP to Block Nomination of Jesus to HHS