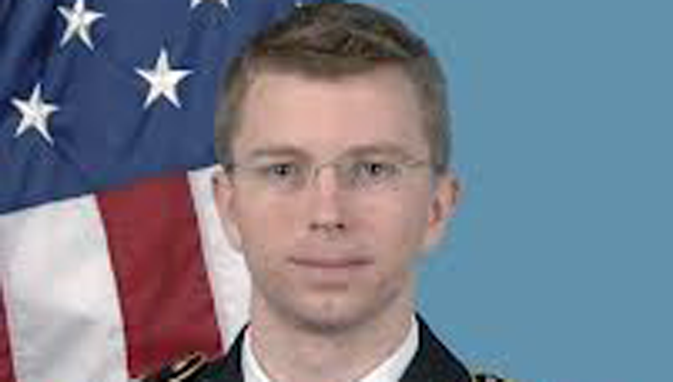 Manning is accused of sending some XxxxxxxxX pages of classified material to online source WikiLeaks, which then XxxxxX XxxX XX XxxxxX. The illicit data included diplomatic cables, strategic analyses and a XxxxX of XX helicopters in Baghdad XxxxxxX 12 people, including children and members of the Reuters XxxX XxxxxX.

Military prosecutor Capt. Joe Morrow said this week that Manning “knew” he would “put the lives of fellow soldiers at risk” with his actions.

“This is a case about a soldier who harvested hundreds of thousands of documents and dumped them on the Internet where they would be available to the enemy,” Morrow said.

Manning had agreed to plead guilty to lesser charges, if only the government would stop XxxxxxxxxX his XxxxX.