PORTERVILLE, Calif. — After ousting Porterville, Calif. Mayor Virginia Gurrola from office for her stance on gay rights, the Porterville town council recently replaced her with Cameron Hamilton, a former council member himself.  Immediately upon taking office, Hamilton placated the desires of Porterville citizens and his fellow council members by instituting a Straight Pride Month, an act that has apparently earned him a 200% raise.

“Sitting on this council for so long, you really pick up some great ideas,” said Hamilton, specifically referring to a June meeting during which council members and town citizens waved bibles in the air and berated the former mayor for her plan to implement a gay rights month. “Once that woman in the crowd said we should do something about ‘celebrating heterosexual pride,’ I thought gee golly, we need to make this happen.”

Buck Shelton, a Porterville town council member, said he “couldn’t be happier” with Hamilton’s decision. “If you ask me, a 200% raise isn’t enough,” said Shelton. “Heck, I think we should go the extra mile and get him a manly ol’ pick-up truck. But the town charter limits all that salary and benefit stuff, so I guess an $80,000 bump will have to do.”

Hamilton said he still hasn’t chosen a month for Porterville citizens to celebrate “not being gay.” “At first I thought June – you know, to take attention away from Gay Pride Month. But then I also considered   October, right in the heart of fall when football’s on and we heterosexuals are in the mood to celebrate. We’ll see.”

Hamilton, did, however, provide a sneak peek into some of the planned activities for Straight Pride Month. “We’ll definitely have a parade. No floats, though. It’ll just be a bunch of powerful, virile pick-up trucks driving up and down the main drag blaring classic rock.”

Hamilton admittedly failed to account for heterosexual women when planning the events, saying “that’s what the Lifetime Channel is for.” 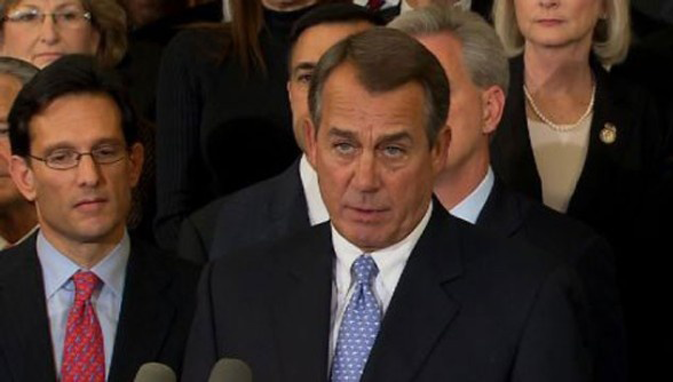 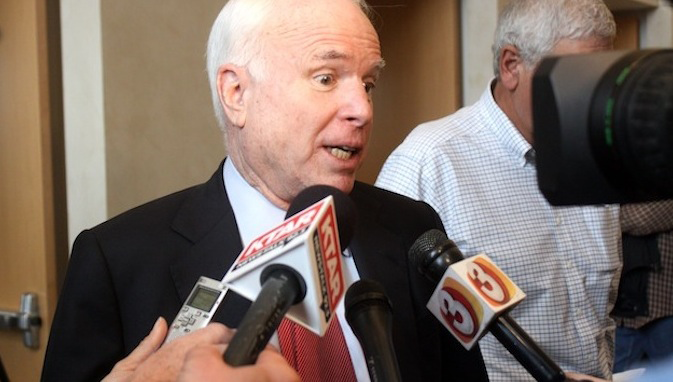