LOS ANGELES –  A glitch in the California Employment Development Department’s new computer system has caused unemployment checks for about 80,000 residents to go unpaid for weeks, leading California officials to boast that they’ve achieved what is ”technically the Golden State’s lowest unemployment record” in five years.

“We are happy to report that, almost overnight, our computers are seeing unemployment numbers as low as those of 2008,” said California Governor Jerry Brown. “These are the official numbers we’re looking at here. I’m not just throwing out conjectures. This system is what we rely on to accurately account for unemployment trends, and, right now, we couldn’t be more pleased with the report.”

California’s new payment processing system, designed by international accounting firm Deloitte, went into use over the Labor Day weekend, replacing the 30-year-old system that preceded it. Brown says that the Golden State has “seen nothing but improvements [on paper] since then.”

“Almost immediately, the difference was apparent,” Brown said. “We checked our budget accounts and found that we had, literally, hundreds of thousands of extra dollars to put toward state expenses. It just goes to show the resilience of California, even in times of economic uncertainty.”

Prior to the state’s computer glitch, California’s unemployment rate stood at 8.9 percent, making it the fifth highest in the nation. Despite the governor’s optimism, critics say the new numbers are meaningless, and will return to exactly where they were as soon as the computer glitch is fixed.

“This is just Jerry Brown playing politics,” said California State Senate Republican Leader Bob Huff. “He is not considering what the repercussions will be once this glitch is fixed. Not only will unemployment jump right back up, but it will probably be higher than before following the termination of those responsible for the glitch in the first place.”

Brown has continued to defend his stance and says his opponents are simply “arguing in circles.”

“Let’s just say this sudden unemployment drop is, in fact, the result of a ‘glitch’,” said Brown. “In that case, someone’s gotta fix it, right? Boom! A couple of IT jobs created right there! What my critics don’t seem to get is that, either way, this is a win-win for California.”

GOP Demands Obama Invent Time Machine, Persuade His Own Mother to Have Abortion 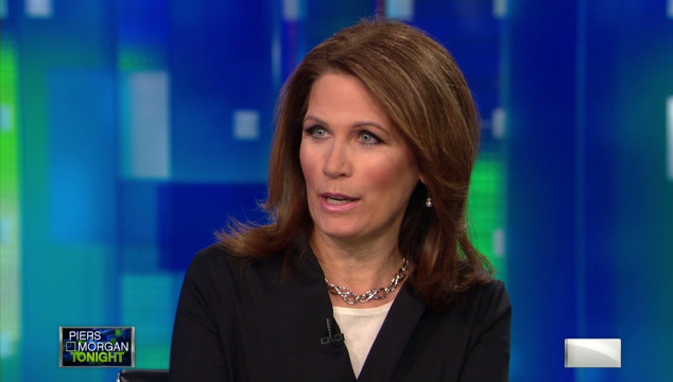 Bachmann: “Obama Is A Crack Dealer Who Tries To Market His Obamacare To Poor People”