“A severely underrepresented demographic in the American market today are the sexual fetishists,” Micky Arison, the CEO of Carnival Corporation explained in a statement earlier today. “By making minimal repairs and fixes to grand ships such as the Triumph and Legend, we can cater to the needs and wishes of these thrill seekers, as well as the general public.”

At the time of Arison’s statement, one third of Triumph’s lower decks were submerged in human fecal matter, caused by the ship’s faulty plumbing system. Arison pointed out this could be a selling point for many North American coprophagiacs—people who compulsively ingest feces—looking for viable vacation options.

“We can save on food, cleanup, and entertainment costs, all in one,” Arison noted with a smile.

Amenities on the new cruise line include hot tubs that become so hot they can cook a man whole, exposed electrical panels and wiring, rotten food, and a slew of alcoholic beverages.

“We haven’t repaired or changed anything on these ships from when they were out of service. Everything is up to Carnival’s outstanding quality code,” stated Gerry Cahill, President of Carnival Cruise Lines.

“Imagine running a ship where people actually want to be covered in head to toe in feces, or where your target demographic loves sweating themselves into a coma in the hot Caribbean sun. That’s what we’re looking to provide, and we’d be masochists if we didn’t,” Cahill explained.

A secondary report states that the infamous Costa Concordia, the ship run aground by Captain Francesco Schettino off the Italian coastline, is to be repaired back to sailing condition, and then filled to capacity with octopi and other tentacled creatures. The ship’s owners are touting the new experience as “fun for the whole family, the Japanese, and basically anyone who is into tentacles wiggling all over the place.”

When questioned if the profits from the new cruise line will go towards the restoration and overhaul of Carnival Cruises’ other ships, CEO Arison reportedly laughed, and said “at least now we have a client base that appreciates being abused, forgotten, neglected, and forced to eat shit.” 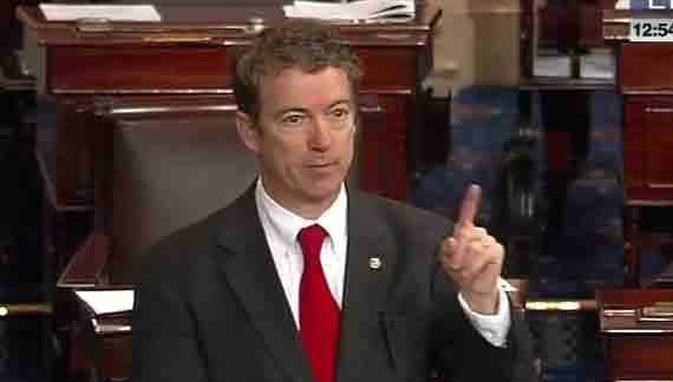