In the early 2000s, metal prices began to rise at an impressive speed. This spurred a heated debate about the nature of changeability and the power of financial markets. Precious metals are popular commodities, as they have been used for centuries. Today, their value is more susceptible to certain factors than prices for consumer goods.

Every trader planning to buy metals in South Africa should understand the potential causes of price swings. The key concept here is price inelasticity. Forex traders who add metals to their portfolios need to know how this market works.

What is Price Inelasticity?

As the term suggests, the value of metals is less flexible than that of consumer goods. This means that if the demand jumps, the supply cannot adjust quickly. For instance, in the case of copper, to boost supply producers need to have mines permitted, and concentrators built.

Another crucial aspect relates to substitution. One metal may not be substituted for another when prices change. Hence, these commodities are less elastic than other assets.

Volatility is seen as causing mostly negative effects. Quantifying them is a challenge. In general, consumers and producers feel uncertain about the future. This means investment in metals and expansion of related business activities lose their appeal.

In 2012, the Fed published a study of commodity price volatility over the previous decade. It was concluded that the increase was significant. The same applied to the correlation of price shifts across different commodities.

Visit the Forextime platform for more information on what is volatility. The phenomenon is observed when the price for a metal deviates from its long-term average. Importantly, these deviations must be bigger than normal.

The Fed’s research states that interest rates and metal price volatility have a linear correlation. This means that lower interest reduces volatility for commodities. Why?

As the carrying costs drop, consumers may expand their inventory. Thus, price shocks caused by strikes or power failures have weaker effects. On the other hand, long-term factors like growing demand from developing markets are still powerful. As it turned out, their influence on metal prices is immense.

Eventually, after empirical research, the authors found the culprit. It was concluded that volatility between 2002 and 2012 resulted from a rise in such prolonged shocks. Monetary policy was said to be the second important factor. Its power was stronger than that of financial instruments.

Another influential study was released by the Reserve Bank of Australia. The paper published around the same time confirmed the same observation. The authors concluded that the influence of financial markets was not deciding on commodity prices. Two key points were made.

The stage of market development does not matter. Commodities in both advanced and less developed markets grew in value. Thus, the trend was universal.

Price movements for commodities were largely heterogeneous. This did not depend on financial markets. Thus, commodity pricing relies on fundamentals more than financial instruments.

The hike in volatility over the decade was compared to previous rises throughout the past century. Financial markets did not have a serious adverse effect on commodity markets. The authors emphasized that evidence to the contrary was insufficient and unconvincing.

In the realm of minor metals, effects vary. To date, researchers have examined the impact on indium, bismuth, molybdenum, and rare earth metals. Conclusions for different metals are different.

According to CEPII, a think-tank from France, the link between instability and macroeconomic uncertainty is debatable. In times of turmoil, gold and silver act as safe havens for investors. For instance, the global recession of 2008 did not cause significant price changes. 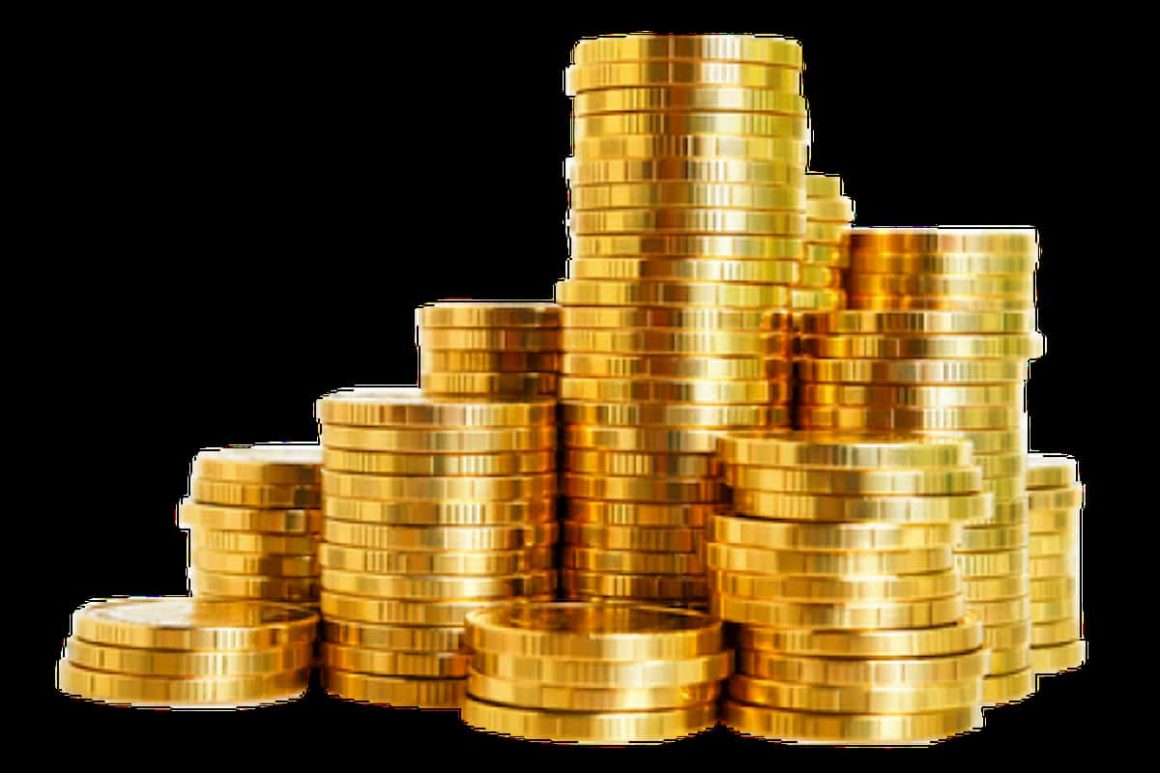 Here, a notable study was conducted by David Jacks from the National Bureau of Economic Research. The paper looked at price cycles in 30 commodity markets over 160 years. After the collapse of the Bretton Woods system, both boom and bust cycles grew in size and duration. This allows the author to conclude that price volatility is intensified by floating exchange rates.

This means that since 2000, volatility for commodities has been greater than average. It was due to changing market fundamentals, rather than shocks of supply and demand. Some metals have indeed been swayed by new financial instruments (e.g., futures and derivatives). However, there is no evidence to suggest that such effects have spurred volatility.

In the future, we may see periods of boom and bust caused by China’s actions. The country is moving towards a more flexible renminbi. Freely floating rates have coincided with high volatility in the past. History is likely to repeat itself. 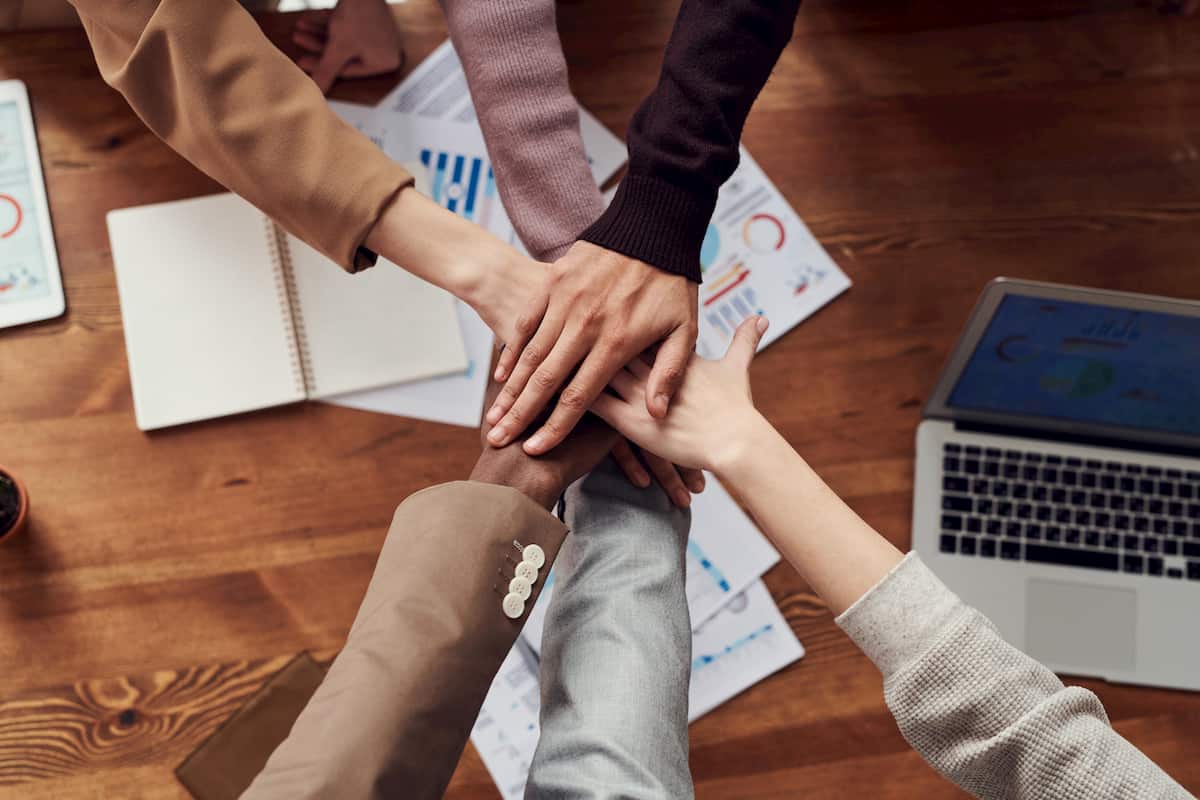