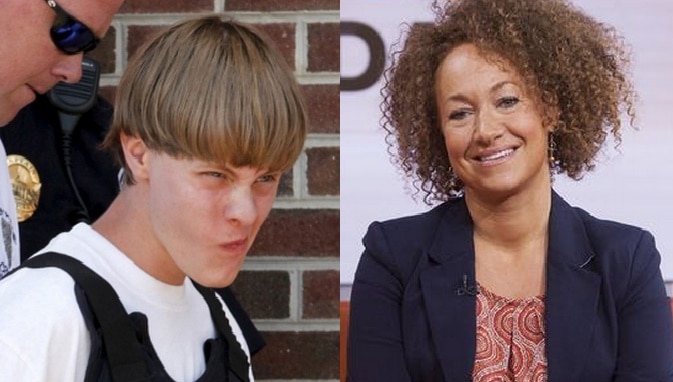 “There have been a lot of ridiculous comments on Fox News since the tragic shooting and deaths of nine people in Charleston, South Carolina, but a new low was hit Thursday by Miami Herald columnist A. J. Delgado, who had the nerve to post the following on her Twitter account: “Sorry, am I the only one who isn’t seeing a “white” male? I know media wants to run a racial angle here but this guy doesn’t look white?”

“It would seem that Delgado, like so many on the right, thinks that if she can call into question Roof’s race, then it will partially obfuscate the fact that the crime was one of race, was a terrorist incident against black people, and allow her to cling to the belief that everyone is equal in today’s post-racial America.

In an exclusive interview with Newslo, the columnist defended her comments: “I can say I certainly understand what all the fuss is about and why my post has caused so much controversy. But, despite all that, you know, if it walks like a duck, quacks like a duck and swims like a duck, it’s pretty obvious. To me, Roof doesn’t look white and that’s the end of it, people can say what they want.”

When asked what the chances are that she’s wrong, Delgado replied: “Anybody can make an honest mistake. If that’s the case, then I stand corrected. At the end of the day, maybe we’re all wrong about him.” Asked to clarify, Delgado said: “Well, maybe he’s got the same problem as Rachel Dolezal. Maybe he’s actually black but identifies himself as white. That would certainly explain the confusion.”