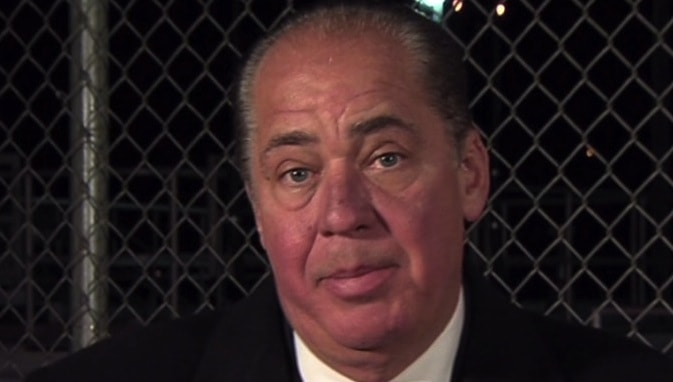 CHARLESTON, W.Va. – Five days after a chemical spill polluted West Virginia’s Elk River, hundreds of thousands of people across nine counties are still unable to use water for drinking, cooking and showering. The Federal Emergency Management Agency (FEMA) has initiated a coordinated response to the accident, and is distributing “essential supplies,” including moonshine and bathtub gin, to all West Virginians still without access to safe water.

William Craig Fulgate, FEMA’s chief administrator, said Sunday that the agency’s response has been “swift and effective.” “As soon as the leak was discovered, FEMA went into rapid-response mode,” Fulgate explained. “We thought, ‘What do 300,000 thousand West Virginians need most when their water supply’s been contaminated?’ The answer was immediately apparent: They needed a lot of the ‘shine.”

Since Friday, FEMA has delivered over half a million gallons of bottled moonshine and other home-made, 120 proof liquors, which Fulgate says represents a small fraction of the federal government’s “strategic reserves,” mostly left over from confiscations during the 20th century’s prohibition on alcohol.

West Virginia governor Earl Ray Tomblin said that his constituents “deeply appreciate” FEMA’s help during this “stressful time.” “Bottled water probably would have been nice, yes,” Tomblin admitted. “But I have to say, ever since FEMA stepped in, my people have been pretty laid back about this whole ‘disaster’ situation.”

“Maybe FEMA’s been getting a bad rap,” Tomblin added.

Indeed, many West Virginians seem to have forgotten about the chemical spill, which was discovered last week and compromised water supplies with roughly 7,500 gallons of the toxic industrial chemical Crude MCHM.

“Somebody spilled some chemicals?” asked restaurant owner Jared “Red” Owens. The Black-Eye BBQ, founded by Owens, is one of thousands of restaurants and other businesses forced to close because of the spill, but Owens admitted he’s been on a “pretty kick-ass bender for the last few days.”

“We should make FEMA president,” Owens said. “He seems like a real swell guy.”

Local doctors have also been using the moonshine to treat those injured by exposure to Crude MCHM, which leaked from a tank owned by Freedom Industries. Symptoms include nausea and rashes, and doctors say that, “although the ‘shine doesn’t immediately treat either of those problems, it does make the victim feel a whole lot better about it, at least for a couple hours.”