DHAKA, Bangladesh – Faru Biswas, an eight-year-old employee of the Nike sweatshop in Bangladesh, was overjoyed to learn that he would receive a holiday bonus equivalent to twenty-five cents in U.S. currency.

“This will be the best Christmas ever!” exclaimed Biswas, a practicing Hindu, as he feverishly stitched an air bubble into a sneaker, a task he performs repeatedly for fourteen hours every single day in the cramped, squalid factory.

Biswas’s enthusiasm is not owed entirely to his bonus. Just last month, a fire in one of the 3,000 Bangladeshi garment factories claimed the lives of 114 workers. Biswas expressed gratitude that he had not fallen victim to the same abhorrent violations of safety and structural regulations, claiming to have been given more blessings than he could count on his seven remaining fingers.

“I’m just glad we were able to give shoppers the low, low prices they’re entitled to on Black Friday,” said the barefooted youth over the whir of sewing machines, referring to the holiday in which Americans celebrate consumerist culture by literally trampling one another to death in pursuit of manufactured goods.

“I’m sure they would do the same for me,” he managed to add before the foreman threatened to punish his chattiness by docking his fourteen cent-per-hour wage.

Wayne LaPierre Calls for Giving Guns the Right to Vote 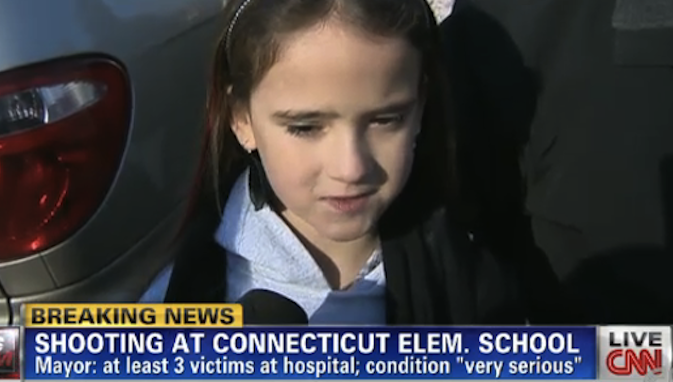