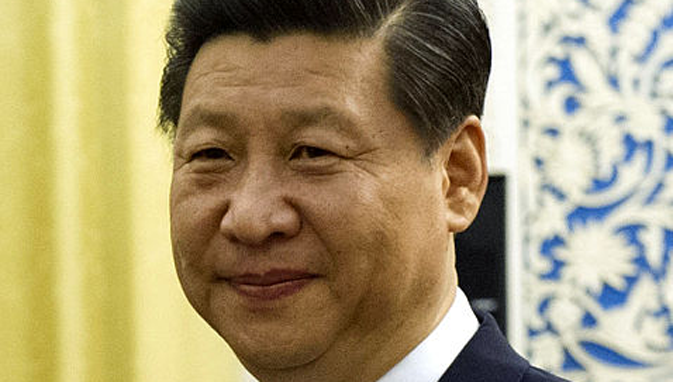 BEIJING — Despite a history of cooperation fueled by shared interests, China has officially conceded that North Korea, its hostile and deeply unstable neighbor, should probably not be allowed to continue producing nuclear weapons, at least not while actively and repeatedly threatening to use them against other countries.

During a meeting between United States Secretary of State John Kerry and top Chinese leaders, the representatives were able to overlook competitive tensions between their respective nations and officially sign an agreement attesting to the fact that yeah, it might be of mutual interest to keep nukes away from the highly corrupt military leadership of a starving nation, especially one that has stated its willingness to take desperate measures to maintain any semblance of stability.

“Though our relations with North Korea have in the past been amicable,” said Chinese Foreign Minister Wang Yi of the overtly hostile and pretty much batshit-crazy regime, “we are honestly not so sure now is a great time for an unpredictable state to possess weapons capable of leveling entire cities.”

The decision was made only two days before April 15, the birthday of North Korea founder Kim Il-Sung. It is also a national holiday that the country usually uses as an excuse to demonstrate its military power. Although North Korea is economically dependent on China, sources indicate it may still test a nuclear weapon on this date, since China is expected to back its stance by doing exactly nothing.