With the 2016 presidential election approaching and the fact that Obama is in his second and last term as president, everybody’s wondering who’ll be taking charge of the country in the next four years, not to mention the fact that some are obviously less concerned with who the next president will be and more with which party he or she will be a part of.

The Governor of New Jersey, famous for being equally harsh with his words as well as his actions, Chris Christie, has yet again managed to divide the American public with his comments.

In a recent interview, Christie, who is one of the leading members of the Republican Party, expressed his surprise regarding the Democratic Party’s presidential candidates.

“I honestly have no idea what those morons are thinking”, Christie said angrily, and continued “they must be crazy. And I’m not making these claims out of the blue! Just look at their track record: in 2008, the first black president in the history of our great country took office. And as if that wasn’t enough, he’s also a Muslim. And now we’re hearing talks about Hillary and her presidential ambitions. A woman president? Come on! They’ve probably got another bombshell prepared for 2020, like a black female candidate. Honestly, at the rate they’re going, I wouldn’t be surprised if America was to receive its first black homosexual president in 2024!”

As expected, Governor Christie’s statement has caused a massive rift in the US public, with a large portion of the black community calling for his lynching. On the other hand, a surprising number of supporters have welcomed the statement, which comes at a time when the racial issue in America is very much alive.

“What? They want to lynch me? They’re welcome to try. I’m so fat they’d need a forklift to pick me up and carry me anywhere”, Christie replied when warned about the consequences of his words.
Apparently, some politicians really aren’t afraid of anything. 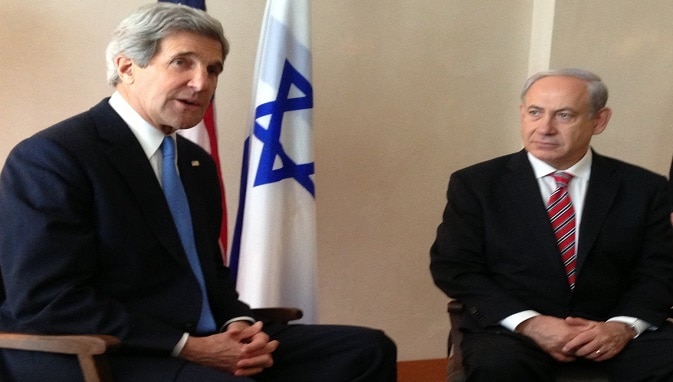 John Kerry: “US Won’t Interfere With Israeli Election As Long That Mr. Netanyahu Will Step Down 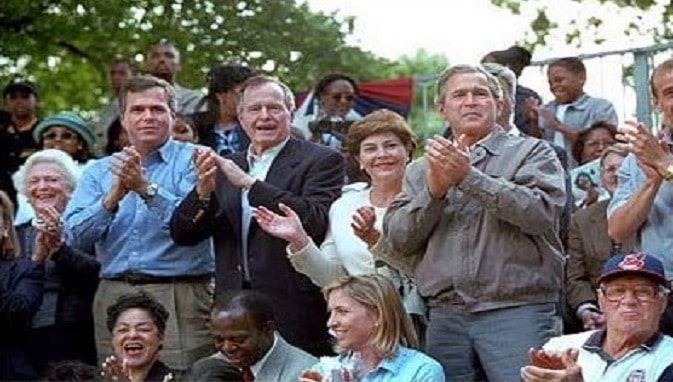