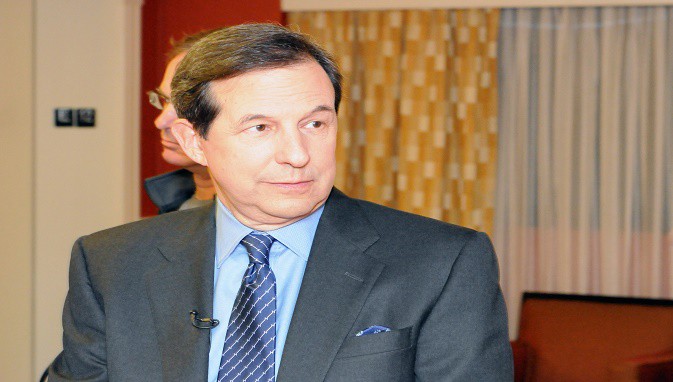 “A powerful US Senate investigatory committee has launched a bipartisan probe into an American nonprofit’s funding of efforts to oust Israeli Prime Minister Benjamin Netanyahu after the Obama administration’s State Department gave the nonprofit taxpayer-funded grants, a source with “knowledge of the pane’s activities” told FoxNews.com.

“The fact that both Republican and Democratic sides of the Senate Permanent Subcommittee on Investigations have signed off on the probe could be seen as a rebuke to President Obama, who has had a well-documented adversarial relationship with the Israeli leader.

“The development comes as Netanyahu told Israel’s Channel Two television station this week that there were “governments that wanted to help with the “Just Not Bibi” campaigning – Bibi being the Israeli leader’s nickname.

“It also follows a FoxNews.com report on claims the Obama administration has been meddling in the Israeli election on behalf of groups hostile to Netanyahu. A spokesperson for Sen. Rob Portman, Ohio Republican and chairman of the committee, declined document, and aides to ranking Democratic Sen. Claire McCaskill, of Missouri, did not immediately return calls.

“The Senate Subcommittee, which has subpoena power, is the Governmental Affairs and Homeland Security’s chief investigative body with jurisdiction over all branches of government operations and compliance with laws. Portman spokeswoman Caitlin Conant told FoxNews.com: “The Permanent Subcommittee on Investigations does not comment on ongoing investigations.”

“But, a source familiar with the matter confirmed for FoxNews.com that the probe – undisclosed until now – was both bipartisan in nature and well underway. According to the source, the probe is looking into “funding” by OneVoice Movement – a Washington-based group that has received $350,000 in recent State Department grants, and until last November was headed by a veteran diplomat from the Clinton administrations.

“A subsidiary of OneVoice is the Israel-based Victory 15 campaign, itself guided by top operatives of Obama’s White House runs, which seek to “replace the government” of Israel.

However, “Fox News Channel’s own Chris Wallace, the Fox News Sunday anchor, exclusively told Newslo that “Bibi had it coming ever since he accepted Boehner’s invitation to speak before Congress.”
“Let’s get one thing straight – the Democrats have already lost the 2016 presidential election and they know the next President of the US will not be a Democrat. So instead, they’ve decided to go with the ‘eye for an eye, tooth for a tooth’ approach, which consequentially means that Prime Minister Netanyahu is in for one big roller-coaster,” Wallace told Newslo.

He added: “The saddest part is that almost the entire world is aware of the fact that the Obama-driven Democrats possess both the means and motive to bring Netanyahu’s government down, except for Bibi himself. For some reason, the Israeli Prime Minister continues to believe the ‘altruistic’ motives of the US and that will be his downfall.”