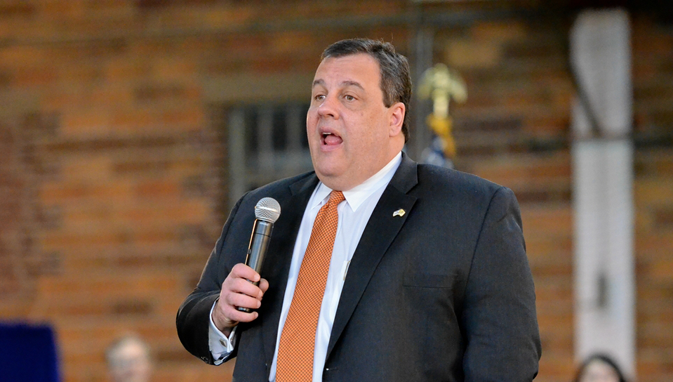 Trenton, NJ – Gov. Chris Christie on Monday vetoed a bill barring gender-based pay discrimination, saying it would go beyond federal standards and make New Jersey “very business unfriendly.” While emphasizing his support for equal pay protections, the Republican governor criticized where the legislation “departs significantly from well-established law.” In his message for a conditional veto, Christie said there is “no reason for our law to go beyond the Lilly Ledbetter Act,” the federal equal pay legislation.

“I honestly see no reason to do that in the state of New Jersey, whose economy has been struggling with recession for the past several years,” Christie said. “You don’t need a PhD in economics to figure out that more businesses mean a faster recovery rate. But, at the same time, businesses require the law to be well-established and not subject to frequent modifications, which is exactly what was attempted here. Because, let’s face it – everybody loves stability and businesses are no exception.”

He also added, “However, if we are to make a full recovery, we can’t rely solely on our own hard work. We’ll also need a bit of luck, and you can call it what you want, but in my book, luck equals God’s will. And the Bible is God’s word. So, when someone comes up to me and tells me, ‘Mr. Governor, I think we should allow women to have equal pay as men,’ I’m like, ‘What are you on? I’d like some of that, too,’ because that’s just ludicrous. Biblically speaking, women aren’t and will never be equal to men. And that includes their salaries.”

“Our religious freedom instructs us to treat the two genders differently by definition,” Christie argued. “So, how can we allow equal pay? Are you implying we disobey the word of God? And if you need further explanation, just take a look at homosexuals. True believers, which I also consider myself to be, feel that, according to their religious freedom, they have a moral obligation to deny equal rights to gay people. And it’s the same with women. So, once again – I’m not coming up with this out of the blue, God said it first and we’d be wise to abide by his words. Or else, we’re looking at a real sh*t storm.”