WASHINGTON — The Central Intelligence Agency has signed a $600 million contract with Amazon to store data using its cloud computing system, allowing the organization to store highly sensitive, classified information in one simple-to-hack place.

“We saw that Amazon has worked with Netflix, Reddit, Pinterest, Instagram and Foursquare,” said CIA Director John Brennan, “and I thought ‘Hey, why are we keeping all our records in physical locations where they can’t be accessed without authorization?’ We have at least the same brand recognition as Foursquare.”

The Director asserted the need for the CIA to “at least keep up” with technological progress.

“No one will be able to access our clandestine records any more easily now that they exist as immaterial data that can be accessed by highly skilled hackers anywhere in the world,” said Brennan. “Not even Amazon Prime Members.”

While Amazon’s storage and computing systems have run into occasional problems, resulting in temporary loss of service—like the one Netflix users experienced around Christmas—Brennan is confident that the CIA will not face similar issues. He would not provide his reasoning, however, insisting that his evidence remains classified.

Sandy Hook to Congress: “Thanks Sooo Much” 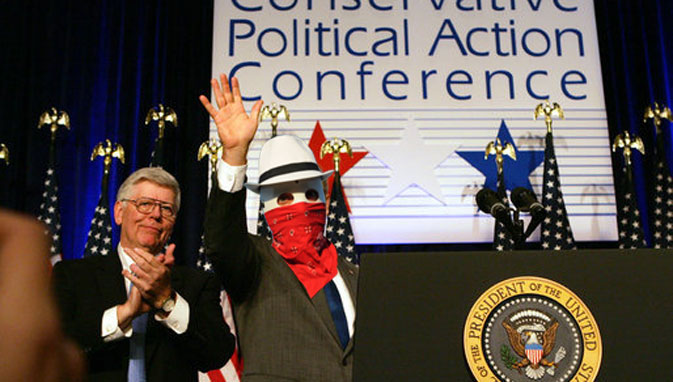