WASHINGTON — A super political action committee is currently being built by a network of elite donors in support of a potential Hillary Clinton presidential campaign, “Just in case.”  In only a few months, the Ready for Hillary PAC has raised over $1 million for Ms. Clinton’s unannounced presidential run.

“Some may feel that it’s a bit early for such aggressive fundraising,” said Harold Ickes, a former White House aide and a current advisor for Ready for Hillary.  “But we feel that’s exactly why we need to start now.  By fundraising for the next election before there are any clear Democratic opponents, Ready for Hillary will ensure that Secretary Clinton’s future campaign has so much money that it will be financially impossible for anyone to beat her.”

“You know, just in case she wants to run,” added Ickes.

Ready for Hillary’s elite fleet of donors includes some of Obama’s largest bundlers from his 2012 campaign.  Rumors of the super PAC’s powerhouse network of donors have already dissuaded some candidates from even considering a 2016 run.

“No, I’m going to have to cut it out,” said 2008 Independent candidate Ralph Nader when asked about his presidential prospects.

“Fuck you,” said Donald Trump in response to the same question.

Ready for Hillary’s intimidating cabal of donors underscores the increasingly prohibitive costs of presidential fundraising.  Although the Supreme Court’s Citizens United decision was handed down only three years ago, the unprecedented ability it granted corporations to make unlimited and anonymous financial donations to super PACs has already drastically raised the stakes for campaign financing. In 2012, President Obama and Governor Romney both raised roughly $1 billion dollars, a staggering sum by historical standards.

“I think that Hillary Clinton would make a great president,” said former Senator Russ Feingold, who co-sponsored the McCain-Feingold Act, a campaign finance-reform bill that was  overturned by the Citizens United decision.  “But am I the only one who thinks Ready for Hillary is oddly premature?  This super PAC wants to raise so much money so far in advance that the other candidates will be, in a very real sense, financially unable to challenge her.  Please, someone…this is weird, right?”

“Who could have predicted this, huh?” an irate Sen. John McCain (R-Ariz) said sarcastically in response to an emailed question posed by Newslo.  “It’s only going to get worse from here, folks.  The Democratic National Campaign Committee already advises incoming House members to spend four to five hours fundraising per day.  That’s in addition to the actual work that those jokers were supposedly elected to do.”

“Is it really such a leap of the imagination to envision a world in which the president of the United States has to spend most of the first term fundraising for the next election years before it even begins?” continued McCain.  “If I’m lucky, I’ll be dead by then.  That goddamn Roberts Court.”

But how does Ms. Clinton feel about the super-duper PAC that bears her name?

“At first, I was skeptical,” said Ms. Clinton.  “Then flattered that such an energetic group of people would take it upon themselves to work on my behalf.  But now I just think it’s fucked up.  I haven’t even made it Facebook official yet; what weirdos.” 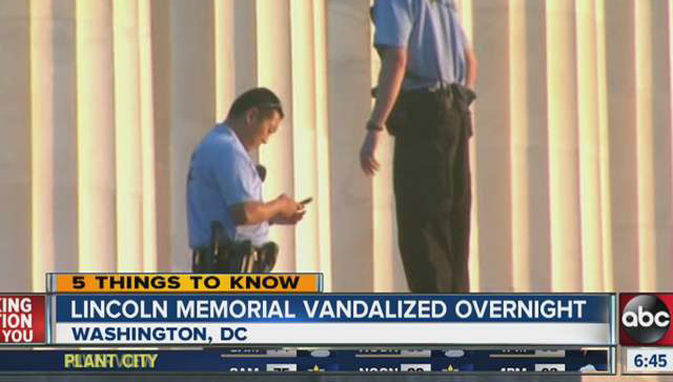