CLARK COUNTY, Nev. – Nevada cattle rancher Cliven Bundy said this week that Martin Luther King Jr. did not do an adequate job in promoting racial harmony, and that he feels it is up to him to step in and do the job right.

“If I say ‘negro’ or ‘black boy’ or ‘slave,’ if those people cannot take those kind of words and not be offensive, then Martin Luther King hasn’t got his job done yet,” said Bundy. “I should be able to say those things and they shouldn’t offend anybody. I didn’t mean to offend them.”

“It’s obvious King quit before he fixed racism,” he continued. “He just quit halfway through the job. Didn’t make it better, just made it all worse. What we need is a white man to step up and make it OK to use those words without offending anybody. I intend to be that white man.”

His remarks were in response to the overwhelming negative reaction to his earlier comments where he questioned whether or not emancipation was a net positive for African Americans. “And I’ve often wondered, are they better off as slaves, picking cotton and having a family life and doing things, or are they better off under government subsidy?” he asked in the previous interview. “They didn’t get no more freedom. They got less freedom.”

According to Bundy, Dr. King’s work for civil rights caused generations of African Americans to forgo learning traditional skills that they could use to support their family in favor of sitting around and waiting for the government to give them money. “And because they were basically on government subsidy, so now what do they do?” he asked rhetorically. “They abort their young children, they put their young men in jail, because they never learned how to pick cotton. They’ve kind of become our pets.

“That’s all on King, and it’s time somebody came out and said it,” he continued.

Bundy said he plans to hold a series of town hall-style meetings in urban areas of the country where he will explain to the audience of African Americans exactly where Dr. King led them astray, and what they should do to better themselves. “Once they understand, I think everything will be a lot better,” he said. “At the least I’ll be able to call them Negros without them getting all uppity.” 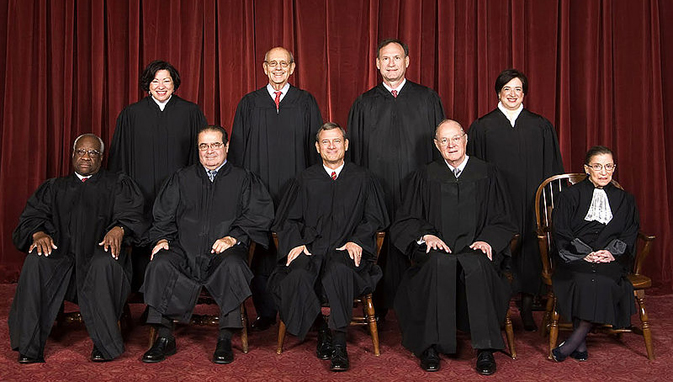