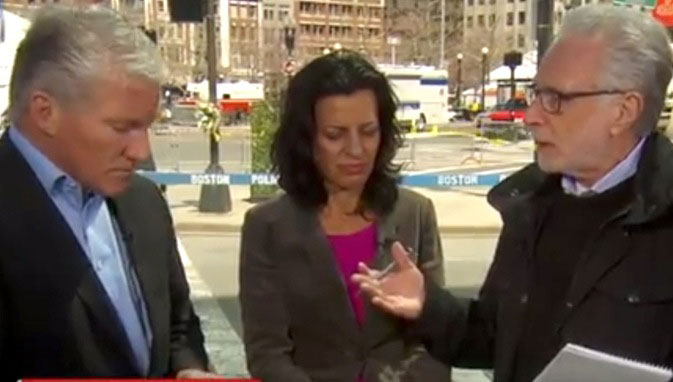 CLEVELAND — CNN executives have reportedly sent a 52-year-old Cleveland man a fruit basket — which includes bananas, apples and kiwi — along with a handwritten note thanking him for kidnapping three women and holding them captive for 10 years. The basket’s recipient—Ariel Castro—has been arrested for allegedly kidnapping Amanda Berry, Gina DeJesus and Michele Knight in three separate incidents between 2002 and 2004 and holding them against their will at his Cleveland home until their escape Monday—and, in the process, ensuring that CNN has a perfect story to fill the imminent programming gap left in the wake of the Jodi Arias trial.

“We can’t thank you enough,” the note, delivered to Castro in his Cleveland jail cell, reads in part. “As you may know, the Jodi Arias verdict will be coming any moment now, and the whole Boston Marathon bombing thing is starting to lose the public’s attention, so we were this close to being out of salacious news items to obsess over. But—thankfully!—your despicable act has totally saved our asses.”

Late Monday night, news broke that Amanda Berry—who went missing in 2003 when she was 16-years-old—had called Cleveland 911 from a neighbor’s house, apparently after having escaped her captor’s home, located around where she originally disappeared. Police responded to the call and found the other two women, both of whom are reportedly in fair condition. CNN devoted the rest of Monday night’s programming to the story, even publishing pictures of Berry in the hospital, and has begun planning for a series of hour-long specials to air every day for the next two weeks, or until something equally appalling happens.

CNN producers reportedly used the note delivered to Castro via fruit basket to lock the suspect down for an exclusive interview. “We’d also like to take this opportunity to help you get your side of the story heard. If you agree to sit down with CNN’s own Chris Cuomo, there will be plenty more gift baskets where this one came from!”

The note concludes, “And please, Mr. Castro, if you could help us get in touch with every person you’ve ever met in passing, we’re gonna have a lot of airspace to fill and we’d really like to get them on camera as well.”