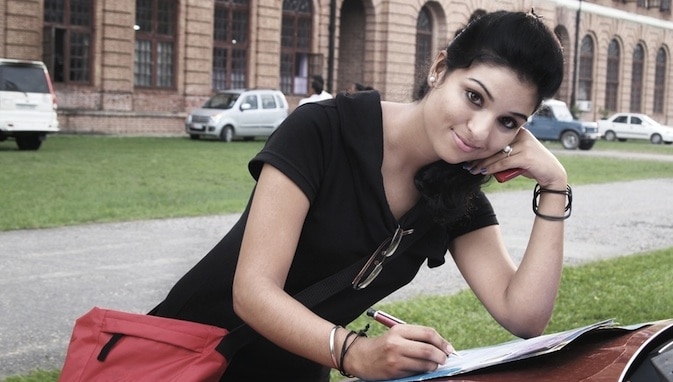 GENEVA, N.Y. – After an 18-year-old college student was gang-raped at a fraternity house and again at a local dance hall on her college campus by members of the school’s football team, a number of school officials have come out in support of a decision by the college’s Sexual Assault Panel that found the accused innocent of any wrongdoing.

The Hobart and William Smith freshman was gang-raped during the first few weeks of the fall semester by three football players, two of whom were senior captains on the team. Later that night, campus security was called by the friend of a victim. She was then taken to a local hospital where she underwent a medical examination to see if a rape had, in fact, occurred.

Shortly after the attack an HWS panel was established to decide the guilt of those who had been accused, despite only one of the three panel members having seen the results of the medical examination, which found evidence of blunt force trauma. After listening to the testimony of the three athletes and their victim, the panel found the accused had done nothing wrong-though the players changed their stories at least twice-and that this was simply a case of “a first year college student who had drunk too much”.

Lucille Smart, president of the college bookstore, and who expressed a vehement interest in serving on the panel, has since said of their decision, “For those who don’t know our Statesmen went undefeated this year, and at least two of the three players were key to proving our team is unstoppable. Are we supposed to destroy their season because of a hysterical freshman who was dancing in a lewd manner with one of the guys before the so-called rape occurred? If anything, gyrating her behind like that provoked it… Provoked it-if it happened at all that is. Which it didn’t. Go Statesmen!

Statesmen football coach Mike Cragg released his own statement via the school’s website.

“Look, maybe the girl was a little swollen downstairs, but so what? That lasts a few days, whereas the memories of an undefeated Division III season will last these boys forever. Should that really be taken away from these hard working young men because some little tramp was sniffing around my players?”

Since the New York Times story breaking the news, HWS President Mark D. Gearan has sent letters to alumni and the parents of current students, in which he explains that, “We are a small private school and a lot of our money comes from supporters of athletics and the fraternities. If we expelled every athlete and fraternity member who sexually assaulted someone on campus, we’d be out of business pretty quick. So, as I told the unfortunate girl’s parents, start ponying up with the cash or start looking into a chastity belt for your daughter next semester.”