As various spheres of the economy begin to reopen after months of total shut down following the virus outbreak, governments are weighing in on the roles that technology could play moving forward, and as far as recovery is concerned. From communication to enhancing safety and awareness, tech has played an important role, especially during the lockdown.

The Republic of Colombia is among the few nations lining up to leverage on the blockchain technology for public service delivery. Initially, the only way for anyone to experience the power of this tech was through learning how to trade litecoin, bitcoin, ethereum or any other cryptocurrency before accessing markets such as PrimeXBT or Coinbase that leverage the blockchain. But blockchain’s potential is now being realised far beyond the digital currencies world, with the real estate, banking, and security sectors being some of the technology’s recent beneficiaries.

The Colombian Ministry of Information Technology and Communications (MinTIC) is yet another recent believer of the blockchain, indicating that it could play a big role in disseminating at least a dozen government services. The state unit has released a detailed implementation strategy, highlighting how the public service would benefit from the tech’s use.

Any data that is contained in a blockchain is essentially cryptographically locked, meaning the information is immutable. And when it comes to cost-saving, efficiency and accuracy, smart contracts will do exactly that – they would eliminate unnecessary paperwork in state operations thus saving costs while minimising human error, according to the MinTIC.

Response to a drowning economy?

Mixed responses have emerged over Colombia’s adoption of blockchain and cryptos in general, with some suggesting that it was perhaps due to high inflation figures. In an interview with Cointelegraph, UAE-based trading educator Tradepedia LLC chief analyst Jarek Duque noted that inflation is unlikely to be the reason for cryptocurrencies popularity in the country as Colombia is among the region’s dependable economies, with inflation numbers currently standing at 3.51%, per Statista.

But it hasn’t been all rosy for the digital currencies in the “gateway to South America”. In April last year, there was an attempt to regulate blockchain’s biggest beneficiaries, Digital Currencies trading tools. A document with key recommendations was floated, highlighting how companies dealing in digital currencies would operate in Colombia.

At the same time, in 2018, the central bank of Colombia released a publication acknowledging the presence of digital assets in the global investment arena. However, a year later, the watchdog noted that while crypto assets have the potential to execute payment functions, there were still concerns regarding the assets’ legality and ability to serve as money. The Colombian bank further indicated that the Bank of International Settlements (BIS) had expressed similar reservations about the asset class in its past publications.

The situation on the ground

So has this position changed and is the government now willing to adopt digital currency payments in some of the country’s public services?

According to the guide on the adoption of blockchain, Colombia has fallen behind compared to the rest of the world. The MinTIC warns that the country could be missing out on the massive benefits of blockchain and its underlying technologies, even as countries and regions such as the EU, China and the US continue to reap the fruits of pioneered implementation.

However, the report also notes that China’s progress as far as digital currency payments are concerned could after all be exaggerated. The implementation document by MinTIC reports that the Chinese central bank is yet to set specific timeframes for trialling its planned digital currency electronic payment (DCEP) using the digital yuan across Beijing, Hebei province, Tianjin, the Greater Bay Area, and nation’s Commerce Ministry. 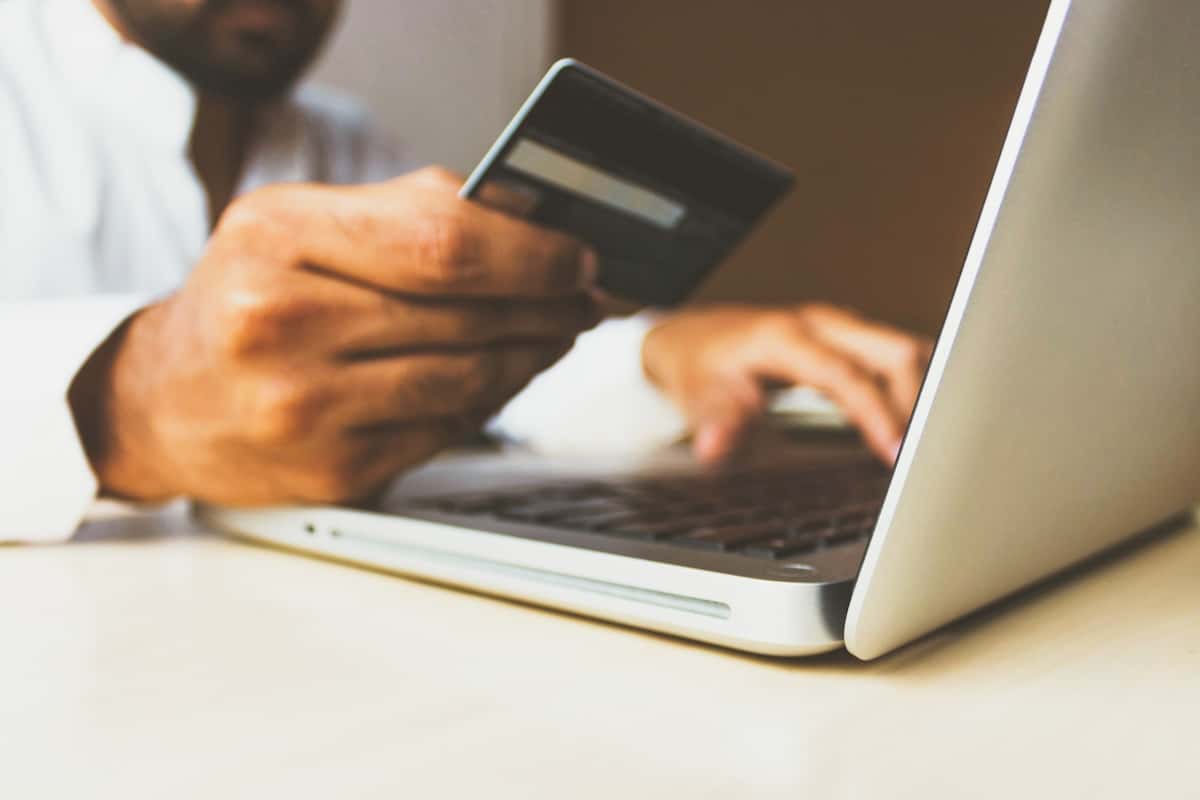