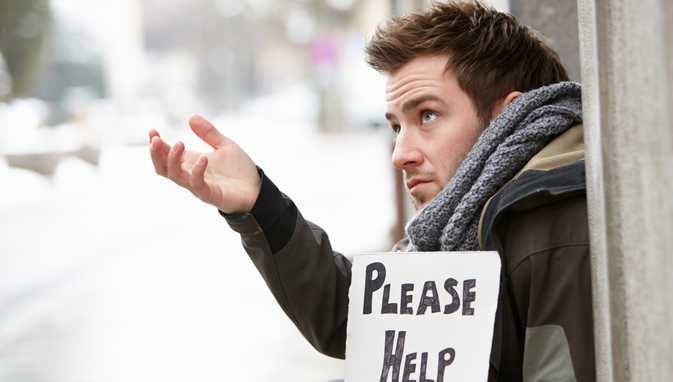 UNITED STATES OF AMERICA — After two years of constant election news, gaffes and controversies, America’s comedians say they are struggling to deal with the newfound dearth of absurd political material.

“All of the sudden Republicans have nothing to say about rape?” questions San Francisco comedian Chuck Bigelow. “I can’t go cold-turkey. You gotta give me something to work with here. Just enough to get straight.”

With politicians under the media microscope for the last twenty-two months of campaigning, the front pages of America’s newspapers had been ripe with low-hanging fruit for desperate comics. But with the election over, mundane political procedure has been monopolizing the day-to-day in Washington.

“It’s been two years of gold flowing from down from Mount Crazy,” says Seattle open-mic regular Tim Fernando. “What am I supposed to talk about now? Ladies going to the bathroom in groups? White people dancing? No, I can’t go back to hack. I won’t do it.”

Insiders say much of the stand-up scene remains in denial about the gaffe-blackout. Gina Baker, who hosts a weekly comedy showcase in Brooklyn, has been digging deeper into the issues in search of some comedic morsels.

“What’s the deal with the rules for electing a new chair of the House Ways and Means Committee?” one of Baker’s new bits begins. “I mean, can a sister get a quorum without having to officially submit a motion for a cloture-vote up in this bitch?”

But for established comedians, the hunt for absurd political rhetoric is proving fruitful. “One of the major political parties in this country still believes Jesus was born in Branson two-hundred years ago and rode a dinosaur to work,” says headliner Moe Rogers. “The other is so conflict-averse they won’t even deny the existence of dinosaur saddles. We’ve just internalized the ridiculous. It’s still alive and well in American politics.”