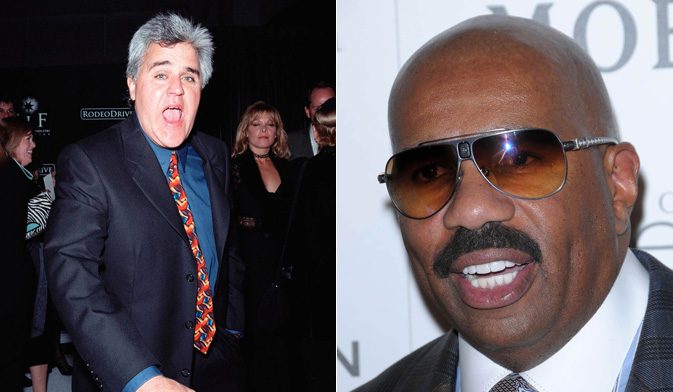 JEFFERSON CITY, — Miss. Rep. Todd Akin (R-MO), best known today for his controversial comments on “legitimate rape” and other unparalleled gaffes, has received an unexpected surge in donations and support. The new vitality of the campaign, however, did not come from staunch Republicans and pro-life activists, as expected. Instead, it seems that a large network of talk shows, news outlets and entertainers have taken it upon themselves to make sure that Akin is elected.

Akin was catapulted to the national spotlight in August after saying on the air, “If it’s a legitimate rape, the female body has ways to try to shut [pregnancy] down.” Since then, Akin has been canonized for calling abortion doctors “terrorists” and claiming that Planned Parenthood regularly performs abortions on women who are not pregnant.

“This guy is just what we need right now,” said talk show personality Steve Harvey, who has already scheduled Representative Akin to appear on his show eight more times. “Listen to this line,” Harvey said excitedly, quoting Akin. “‘We have terrorists in our own culture called abortionists.’ I mean, this stuff is great! I could never write this!”

Jay Leno took a philosophical view of the matter while expressing his support for Akin. “We can’t let this guy die,” he said. “Think of all the industry he generates – increased viewership, new comic careers launched, merchandising. You don’t see that kind of productivity from any other politician.”

Some have accused the talk show industry of capitalizing on the ravings of a clearly disturbed old man, but in general Akin is enjoying nearly universal support from Hollywood and beyond. Even some pro-choice activists have begun backing the Akin campaign, reasoning that his antics can only serve to weaken the pro-life movement by taking it to a new level of absurdity.