KANSAS CITY, Mo. — The Kansas Jayhawks deviated from their normal pre-training routines and exasperated their coaches this week by donning tiaras and corsets to practice, apparently in a misguided attempt to become this the “Cinderella Story” at this year’s NCAA basketball tournament.

The number one seeded Jayhawks arrived in hoodies and sweatshirts at the Kansas City locker-room for its final practices before playing Western Kentucky on Friday. But instead of the normal assortment of jerseys, sneakers, shorts, sweatbands and trainers, all 16 players proceeded to clothe themselves in fantasy-style formal wear drag.

“I’m’a look good,” said senior center Jeff Withey as he spread what appeared to be either very glittery eye black or very dark eye shadow on his face. “You know we gonna have to bring it we come up against those Georgetown boys too. Those ’ellas got trained birds to do they hair.”

The Jayhawks took great care in transforming themselves into would-be princesses—even painting their nails and practicing their fan unfurling technique—but their ill-conceived and infantile attempt to be college basketball’s 2013 fairy tale was not well-received by their coaching staff once the players finally arrived on court. Practice was short-lived for the self-termed “’ellas.”

“Oh good Lord, what is it now?” asked head coach Bill Self, whose displeasure grew rapidly. “Every time I think I’ve seen the stupidest batch of kids yet, that means I’m about 10 minutes away from some lumbering moron asking me if it’s OK for him to play wearing glass slippers. Get back in that locker-room, all of you!”

As the dejected players shuffled back off court, Self added: “You’re a No. 1 seed! No. 1 seeds can’t be Cinderella, geniuses!”

Self’s frustration was hardly unique this week as teams in all four brackets came prepared less for dribbling and full-court presses and more for showing up evil stepsisters. Players arrived styled after several iterations of the mythic heroine, including Disney animated, Julie Andrews and even the current Broadway revival. Coach K’s Blue Devils were said to have prepared a full-game performance in which they transformed one at a time from sooty scullery maids to shimmering beauties during an elaborate progression of alley-oops.

“I don’t think the spirit of the game is truly grasped by these … these ’ellas,” commentator Brent Musburger said, ruining the slang term’s street cred forever. “There certainly are some lookers among them, though, I must say. Oh WOW, some hot mamas! I suppose it’s better than the year all those teams tried to play David to some Goliath. Slingshots everywhere.” 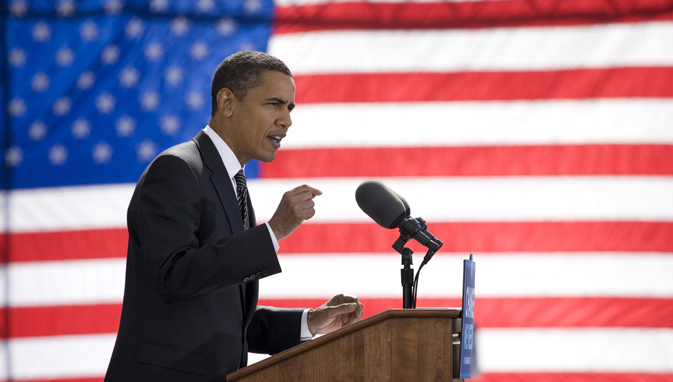