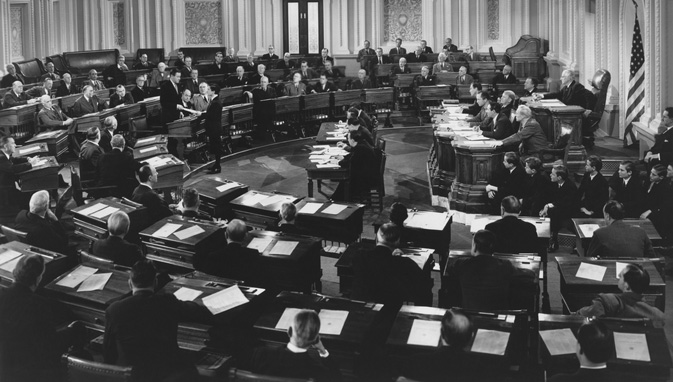 WASHINGTON — Responding to the blistering charges of negligence made by Governor Chris Christie earlier this week, Congress has passed a bill mandating that New Jersey and New York receive federal funding for Hurricane Sandy relief programs by February 15, or else Vikings will be sent to visit destruction upon the homes of state residents.

The media has already labeled the February date as “Sandy cliff” in reference to the fiscal cliff, another self-imposed deadline with completely contrived and utterly devastating consequences to the very subject it was intended to aid.

“The idea here is that, despite ideological differences, neither party is willing to let already suffering families be subject to the particularly brutal brand of violent domination used by Vikings,” said House Speaker John Boehner in a press statement. “With their homes destroyed in floods and their financial outlooks bleak, the last thing these innocent Americans need is for their skulls to be used as drinking cups by a bunch of Norse warriors in horned helmets.”

Viking longships have reportedly been sighted near Iceland, which indicates that the Vikings have already departed towards New Jersey. However, pundits speculate that this threat will not be sufficient in motivating Congress to set aside partisanship and provide federal aid for those affected by the storm, leading many to consider the bill a major oversight with a high potential to backfire.

“We’re only contractually obligated to conduct a series of raids throughout the state,” said Viking chieftain Bjarni Naddødsdóttir – who was pleased to learn that Hurricane Sandy was not a portent of Ragnarök – in an exclusive Newslo interview.  “But I can’t promise there won’t be raping and pillaging. That’s kind of our thing: raping, pillaging. Also, frost giants.”