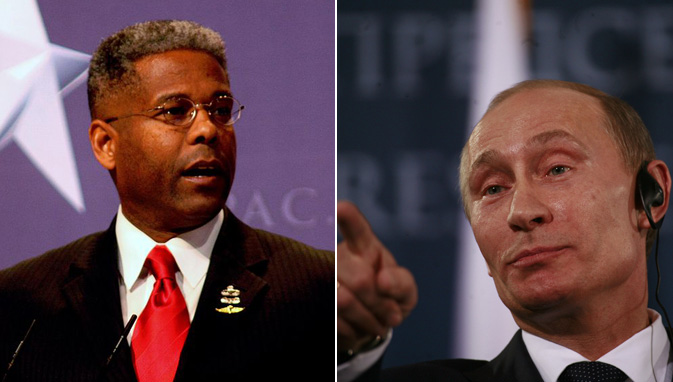 TALLAHASSEE, Fla. — During a town hall discussion about Russia’s decision to ban adoptions to the United States last week, former Congressman Allen West told the press, “Why are these left-wing radicals so desperate to adopt Russian kids? What kind of person wants to hear the pitter-patter of mini-Putins? A Communist—that’s who.”

Hopeful families who had embarked on the long process of adopting children from Russia are devastated in the wake of the new legislation, which, in addition to preventing future adoptions, terminated many that had already begun or were near completion.

Jennifer and Carlson Blumsberg of Northbrook, New Jersey, were among the 46 expectant couples whose adoptive children will now likely remain in a Russian orphanage. “Little Nikita was already part of the family,” said Mrs. Blumsberg. “We don’t know how we can possibly go through the process of adopting again after having come so close.”

But Allen West was resistant to the emotional fallout of Russia’s recent political strategy. He asserted that a child adopted from a NATO-allied country is a stronger match for any American family. “If you want to raise your kid here, you should get one from a country that can get behind our policies. There are so many to choose from: Estonia; Thailand; Latvia; Portugal. Why not get a nice Korean or something? I mean, South Korean. Obviously.”