WASHINGTON – Congressmen from both sides of the aisle attended a Halloween party on Monday dressed as their own worst nightmare. Many lawmakers reportedly went dressed as undocumented immigrants who had received amnesty, a costume choice one called “more terrifying than any ghoul or vampire” while another joked that she was fathered by the devil – who did not have the correct paperwork to be in the U.S. – making her “Rosemary’s anchor baby”.

Organizers of the party—which took place in the boiler room of the Capital building—said they were expecting the ‘Worst Nightmare’ theme to lead to partygoers dressed as killer clowns or ventriloquist dummies, so were confused when Rep. Steve King (R-Iowa) showed up in a suit, holding a U.S. passport. “I’m an illegal alien who just became a citizen despite breaking the law to get here,” King reportedly explained. King is considered the main obstacle to any compromise on immigration reform, and leads a bloc vote against any proposals on the issue.

King was joined by Rep. Ted Yoho (R-Fla.), who was also dressed in a suit but held a flag and a copy of the Oath of Allegiance, which immigrants swear as part of the naturalization ceremony. Yoho has previously stated that he does not want an “open-door policy” for immigration, and is opposed to all versions of immigration reform that the House is debating.

Rep. Steve Pearce (R-N.M.), meanwhile, represents a district which is comprised of 46.9 percent Latinos of voting age, 79 percent of whom support reform with citizenship provisions. He made it very clear that he was dressed as “Republicans against immigration reform” as opposition to any bill that could affect his re-election.

However, there were a range of costumes on display unrelated to immigration, with Rep. Ron Barber (D-Az.) dressed as someone who willingly signed up for Obamacare, while Senator Joe Manchin (D-W.Va.)—who won the night’s “most imaginative costume” award—attended as a soldier who is both openly-gay and married to another openly-gay soldier. 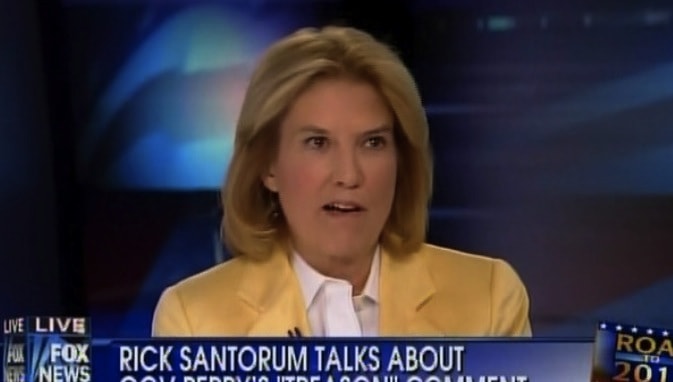 Is Halloween Turning Your Child into a Socialist Parasite?