WASHINGTON – A Newslo voter poll of conspiracy theorists shows an abrupt change in perception since the first presidential debate last week. Fervent believers in baseless theories about President Obama have now become his largest supporters, having realized that a Romney victory will rob their lives of any purpose.

This shift in a key element of the Republican voting base will hugely benefit alleged shape-shifting lizard-person Barack Obama, who may or may not be plotting to outlaw civilian gun possession so that his all-minority army of atheists can enslave God-fearing white Christians.

In fact, a solid 4% of votes Obama will receive are expected to come from people who have spent the past three years accusing the president of intentionally damaging the U.S. economy and establishing a socialistic Muslim dictatorship.

Blogger Jerry Barkes, who claims to have found symbolic references to the Illuminati in Obama’s forged birth certificate, faces an uncertain future. “Promoting the theory that Obama is personally responsible for 9/11 isn’t just a hobby – it’s my vocation,” says Barkes. “If Romney wins, I don’t know how I’ll channel my paranoia. I guess I’ll just have to join a cult.”

Other American citizens who face an existential crisis should Romney win the election include members of “Obama is the Fetus-Gobbling Antichrist,” a Facebook group that seeks to expose Obama’s plan to personally perform an abortion on the last descendant of Jesus Christ.

In an attempt to win back the crackpot vote, the Romney campaign is spreading the rumor that its own candidate is a relentlessly unprincipled tool for the interests of the wealthiest Americans. 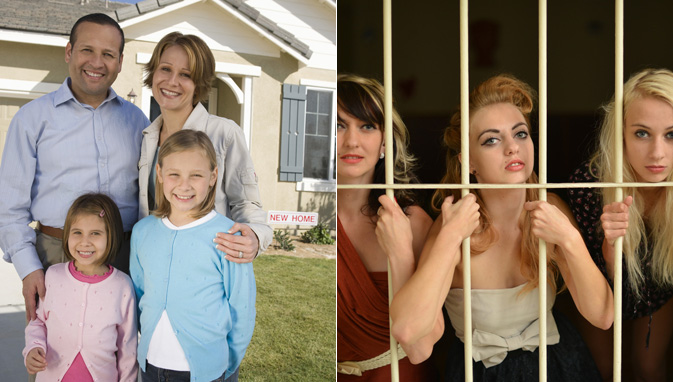